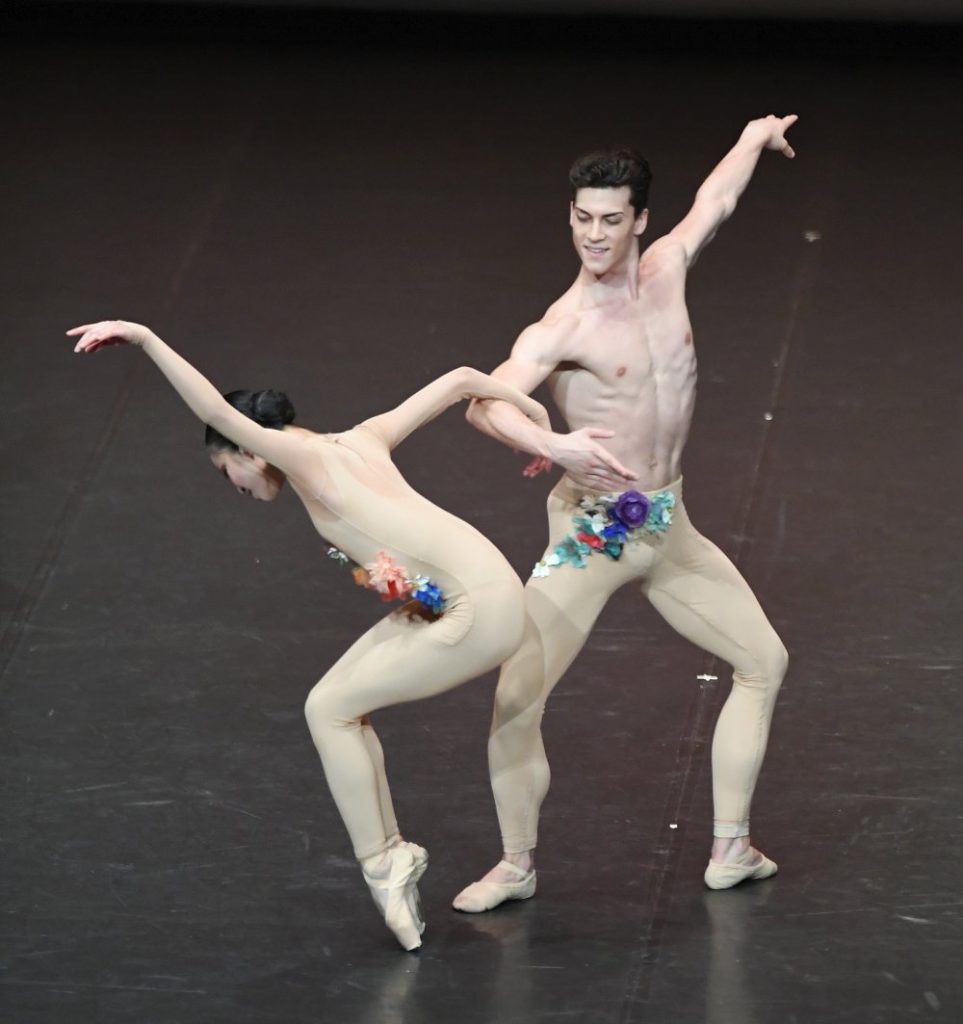 Last Saturday’s gala of the John Cranko School was only expected to be the overture for the company’s big final gala on the following day. Yet it proved to be a treat in itself.
How often is new choreography made on students? On the occasion of the Ballet Festival Weeks celebrating Reid Anderson’s twentieth jubilee as artistic director of Stuttgart Ballet, four former graduates choreographed to the music of Antonio Vivaldi’s “The Four Seasons”, each one responsible for one season. Marco Goecke’s “A Spell on You”, also created for the Cranko School and premiered earlier this year, was shown again. Guest students from schools in Paris, London, Toronto and Hamburg allowed one to compare training, but first and foremost the event highlighted a feeling of togetherness. The gala was streamed live to the outdoor audience of “Ballet in the Park” in front of the opera house. END_OF_DOCUMENT_TOKEN_TO_BE_REPLACED