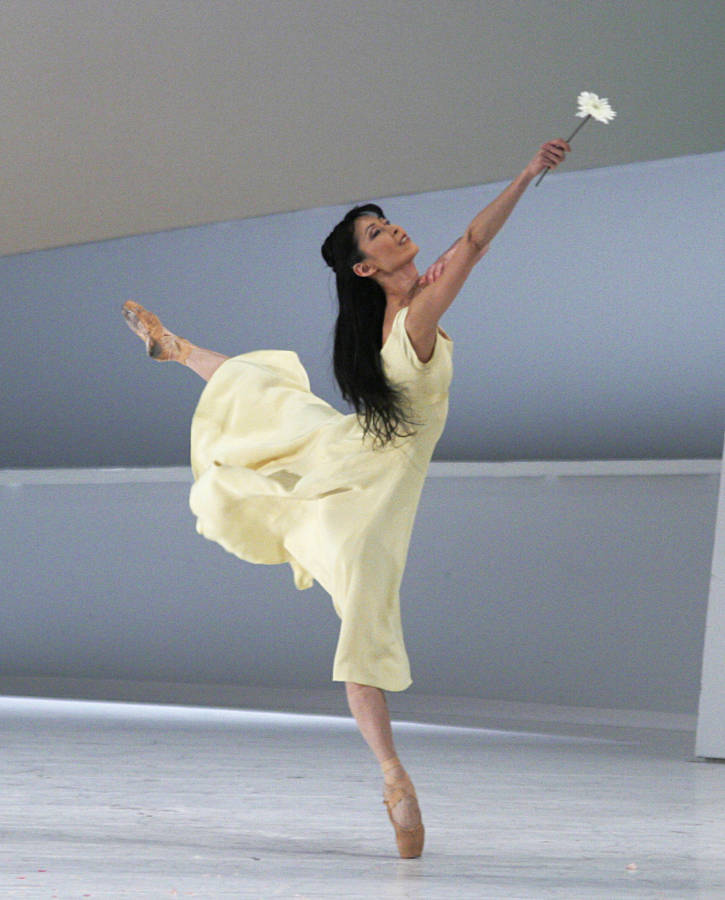 Dawson’s “Giselle” belongs to the present. Fresh and light footed at first glance, the emotions and the resulting tragedy are, in fact, clear cut and powerful.
The romance of Giselle and Albrecht unfolds against the setting of wedding preparations for another young couple. This opens up abundant opportunities for dancing: there is a wedding pas de cinq and various other groupings. The warning that she will become an unhappy bride and end as a Wili is presented as a macabre joke and in act 2 turns out to have been an exaggeration. Dawson’s Wilis are innocent natures. END_OF_DOCUMENT_TOKEN_TO_BE_REPLACED 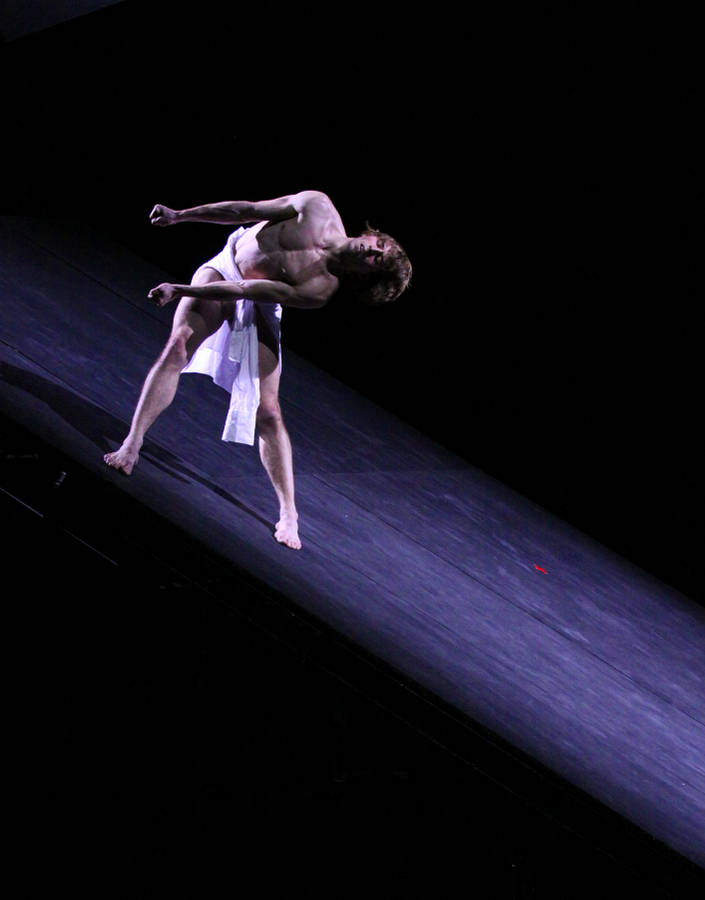 This year Hamburg Ballet broke with its (almost) usual practice of performing John Neumeier’s “Saint Matthew Passion”. Instead, the company revived Neumeier’s “Messiah”, a 1999 work to George Frideric Handel’s eponymous oratorio.
For Neumeier, Handel’s oratorio is more than a depiction of Christ’s life of suffering. The oratorio goes back to a time before the Redeemer’s appearance, it includes several prophecies and predictions, it tells of Christ’s birth, of his ordeal and his Ascension. Moreover, it includes the disciples’ spreading the word, the doubters’ rejection of the Christian message, their punishment and also the joy of the ones who are of true faith. Thus, for Neumeier, it is the suffering of all mankind, of all humanity that Handel considered his subject matter.

In the context of the 1998/99 war in Kosovo Neumeier focused on people’s desire and pleading for peace. This certainly has currency and is as relevant as it was a decade and a half ago. Together with Günter Jena, a church music specialist, Neumeier chose arias, choruses, accompagnati and recitatives mainly from the first part of Handel’s threepart “Messiah”. Preferring God as the Prince of Peace, Neumeier omitted such arias as “Thou shalt break them with a rod of iron; thou shalt dash them in pieces like a potter’s vessel”. Recalling a comment by Will Quadflieg (one of Germany’s major post-World War II actors) that during happy moments one has to keep the darkest moments in mind, Neumeier chose – following the triumphal Hallelujah Chorus – to close with Arvo Pärt’s “Agnus Dei”. This put Handel’s apotheosis of God’s omnipotence into perspective. Similarly, Pärt’s “Veni, Sancte Spiritus” as the opening, indicated that a fall was needed to make the subsequent redemption comprehensible. END_OF_DOCUMENT_TOKEN_TO_BE_REPLACED

Having the Royal Ballet’s gorgeous production of Marius Petipa’s “The Sleeping Beauty” in mind (with Alina Cojocaru in the title role), I faced Mats Ek’s modern version, currently performed by Ballet Zurich, with mixed feelings. A drug-addicted Aurora seemed to be an all too tasteless twist on the iconic fairy tale. The Zurich company, however, disabused me. Ek’s “Sleeping Beauty” provided around two hours of fascination during which I kept my eyes glued to the stage to miss no single detail. END_OF_DOCUMENT_TOKEN_TO_BE_REPLACED