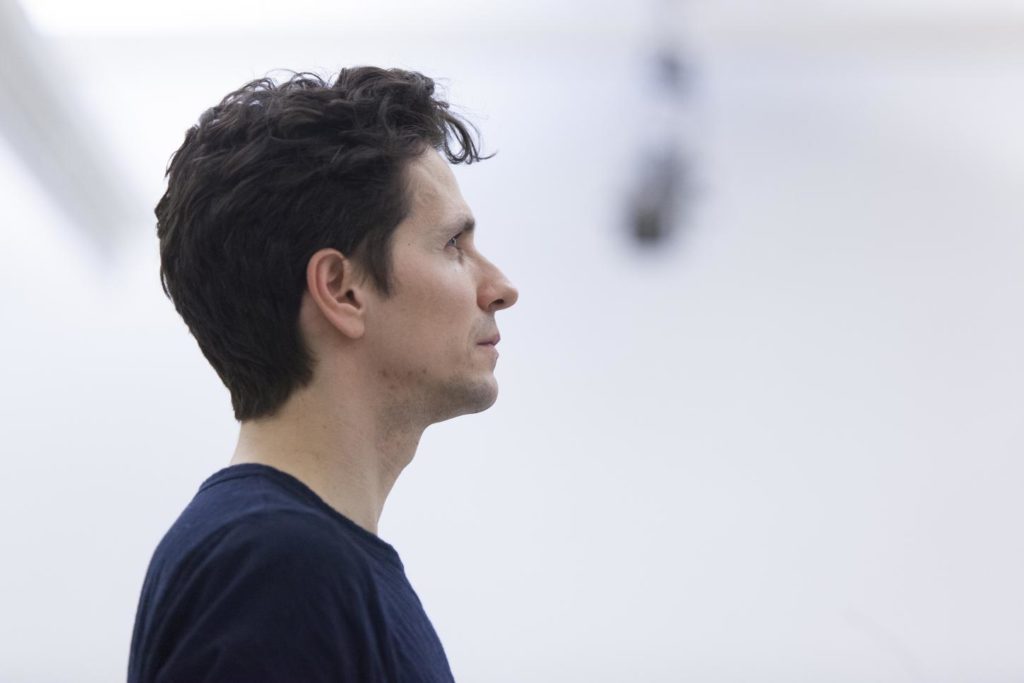 Guillaume Côté, principal dancer of the National Ballet of Canada, had just made his debut as a guest dancer with Moscow’s Bolshoi Ballet the previous evening, dancing Romeo in Alexei Ratmansky’s version of “Romeo and Juliet” alongside Evgenia Obraztsova. The role was originally created on Côté in 2011. We met early in the morning – a couple of hours before Côté would return to Toronto – to talk about Romeo, love, his career, and Russia. The first topic we touched upon was dance critique.
Côté’s answers are in italics. END_OF_DOCUMENT_TOKEN_TO_BE_REPLACED 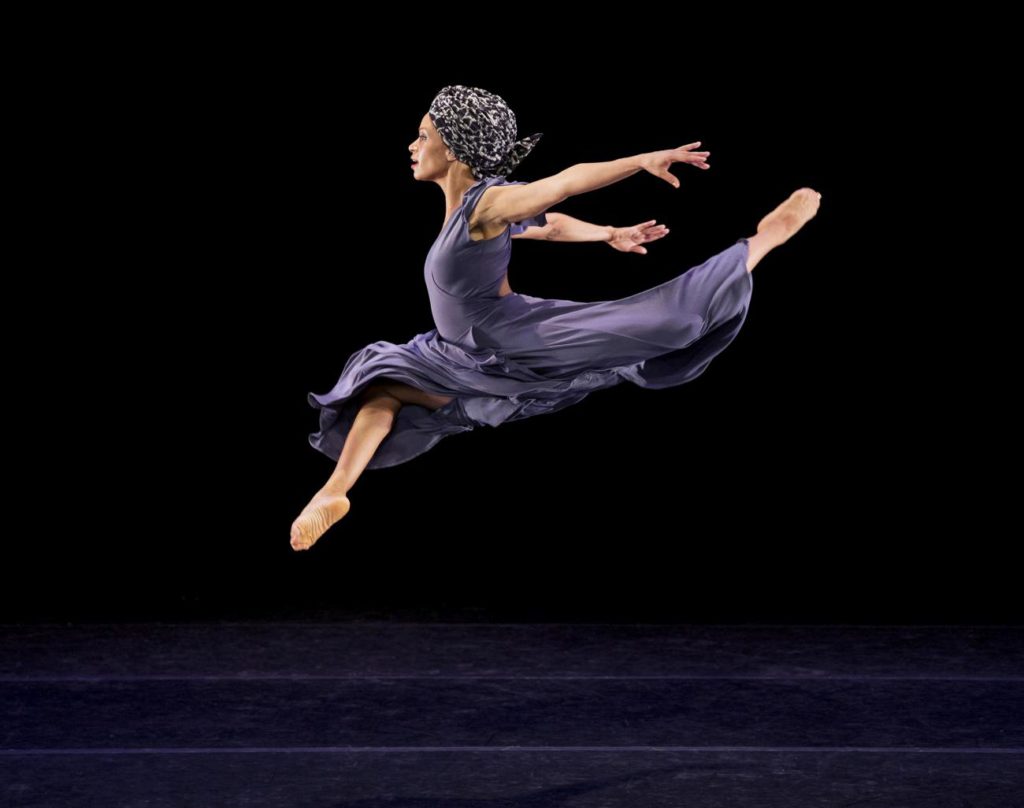 The summer tour of the Alvin Ailey company kicked off in Paris and, after one week in Basel, reached Germany in early August where the main body of performances was scheduled. The last stop will be in Copenhagen in September.
I saw the opening night in Munich, one of the five cities on the troupe’s German itinerary. The four pieces on the program included “Four Corners” by Ronald K. Brown, “Exodus” by Rennie Harris, Robert Battle’s short “Takademe” and the company’s signature piece “Revelations,” one of the Ailey’s earliest works. He created it in 1960 when he was just twenty-nine-year-old. “Four Corners” and “Exodus” were replaced by “Open Door” and “Piazzolla Caldera” at other venues on the tour. END_OF_DOCUMENT_TOKEN_TO_BE_REPLACED 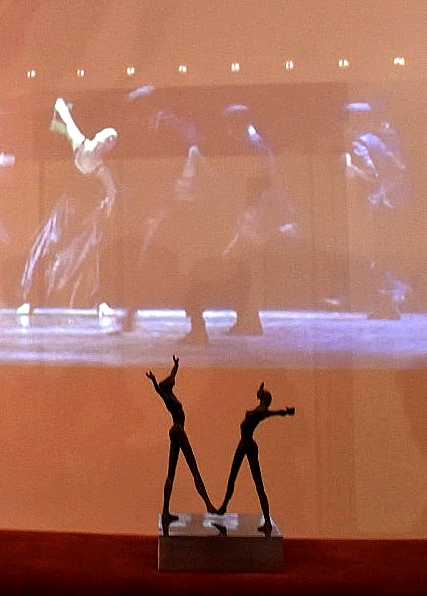 Here is what they answered: END_OF_DOCUMENT_TOKEN_TO_BE_REPLACED 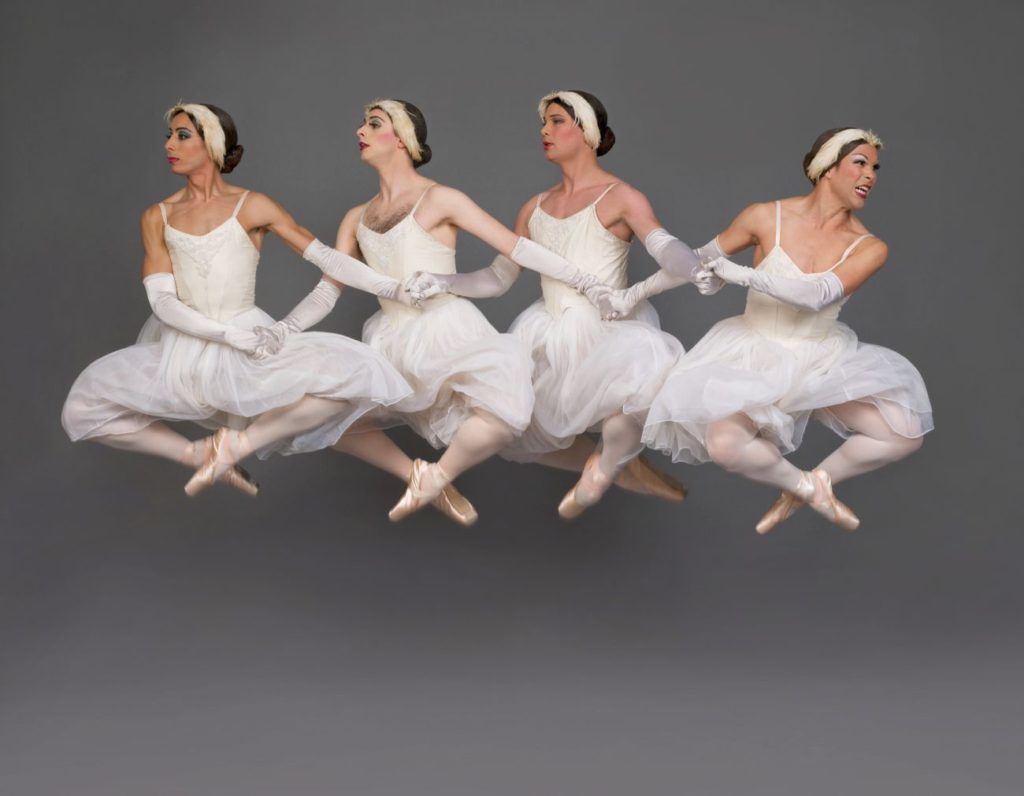 For almost a week the venerable “Trocks” have been doing themselves the honor of guesting at Stuttgart’s Theaterhaus as part of an extended tour through Germany. A packed house duly welcomed them and was generously rewarded with a mixed bill of iconic classics. I saw the program on opening night which, “in accordance with the greatest tradition of Russian Ballet”, slightly differed from what had been announced in advance. Instead of the “Pas de deux Mystérieux” we were presented with the threesome of the “Le Corsaire Pas de Deux”, “Go for Barocco” and the “Dying Swan” which were framed by Act II of “Swan Lake” and the Grand Pas Classique of “Paquita”. END_OF_DOCUMENT_TOKEN_TO_BE_REPLACED

The Tokyo Ballet toured Stuttgart on June 7th and 8th with one of their core repertory pieces, Maurice Béjart’s “The Kabuki”, a dance-drama created for the troupe in 1986. The plot is based on the Japanese national myth “The Revenge of the 47 Ronin”, events which took place between 1701 – 1703 during the Edo period. The term ‘Ronin’ means ‘masterless samurai’ due to the master’s death or the loss of the master’s favor or privilege.

It’s an intricate story set in the circles of the Shogun. Morono, a high-level officer of the Shogun, is rejected by Lady Kaoyo, the wife of Lord Enya Hangan. Out of wounded vanity he starts to quarrel with the husband. Enya Hangan finally loses his temper and attacks the womanizer, earning more than he bargained for. Provoking fights inside the palace is forbidden and is punished with the stipulation to commit Seppuku, ritual suicide through disembowelment. He also has to dissolve his clan. Having no choice, he took his own life. END_OF_DOCUMENT_TOKEN_TO_BE_REPLACED