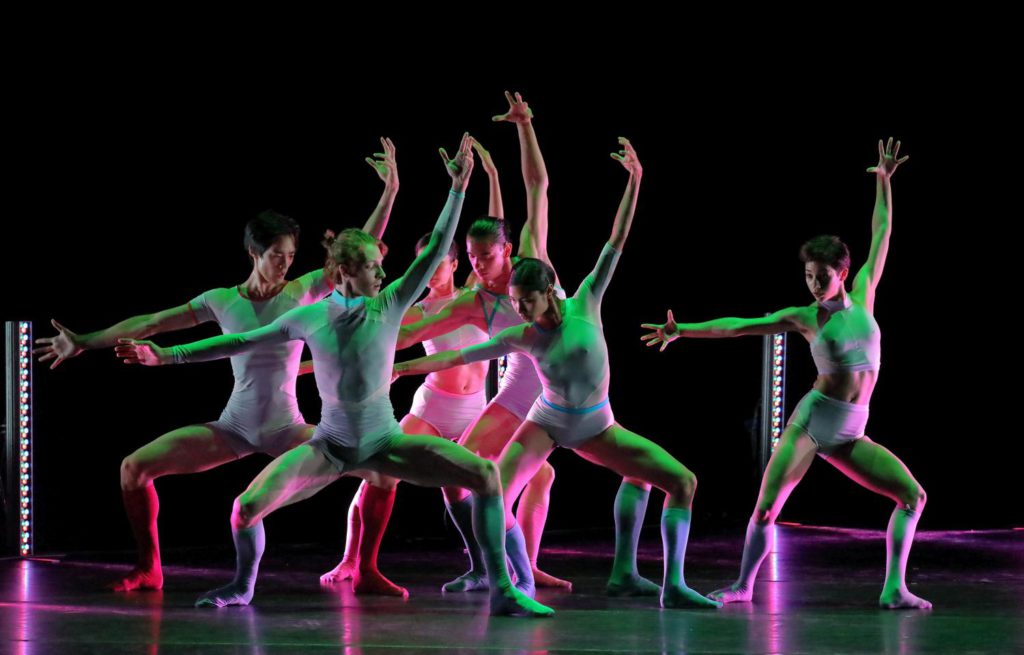 After a break of more than a decade the Bavarian State Ballet revived its “Young Choreographers” evenings last weekend. Of the four up-and-coming choreographers who presented their works on three consecutive nights at Munich’s Prince Regent Theatre, German-born Dustin Klein was the only one from within the ranks of the company. He was joined by the Swiss Benoît Favre, a dancer from Ballet Zurich. and two Russian colleagues: Anton Pimonov from the Maryinsky Ballet and Andrey Kaydanovskiy from the Vienna State Ballet. END_OF_DOCUMENT_TOKEN_TO_BE_REPLACED