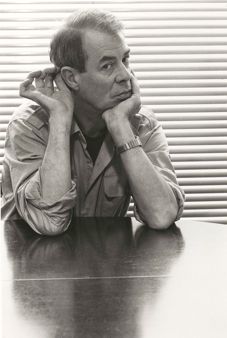 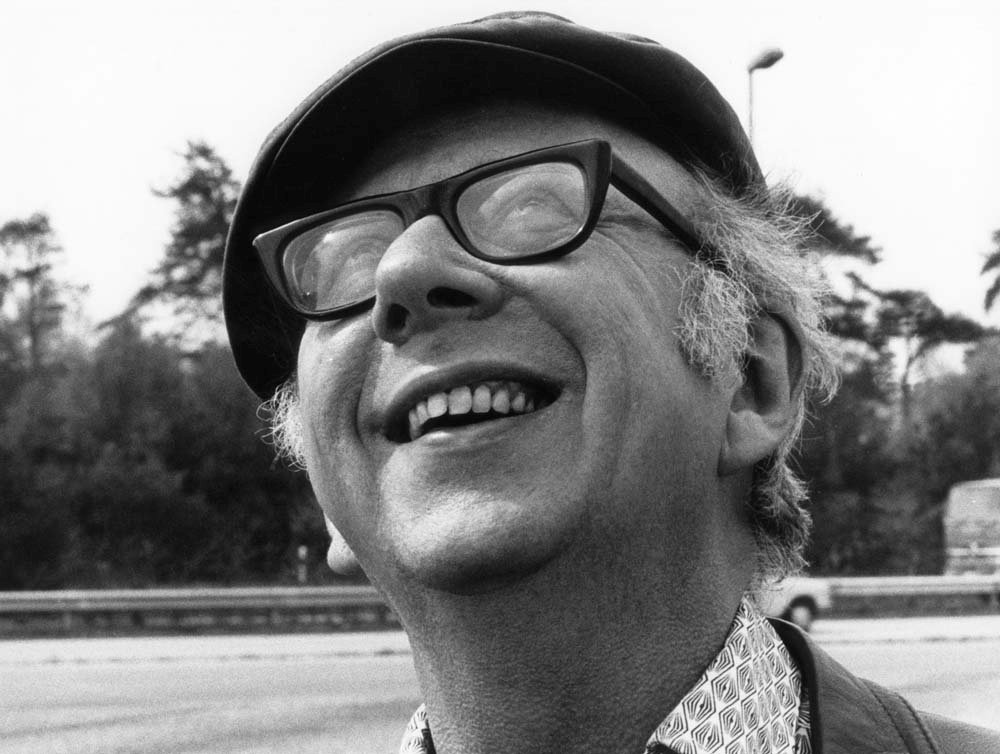 Hans van Manen: You ask how I came to speak my German. I think that’s an inborn skill. My mother was German, but we never spoke much German at home. Yet it must be innate because I can speak a quite good German without knowing that many words. What I heard from my mother were mostly nonsense tongue twisters like “Ein Student in Stulpenstiefeln stand auf einem spitzen Stein. Starrte stundenlang auf die still stehenden Sterne.” I think that was the way I learned German. END_OF_DOCUMENT_TOKEN_TO_BE_REPLACED