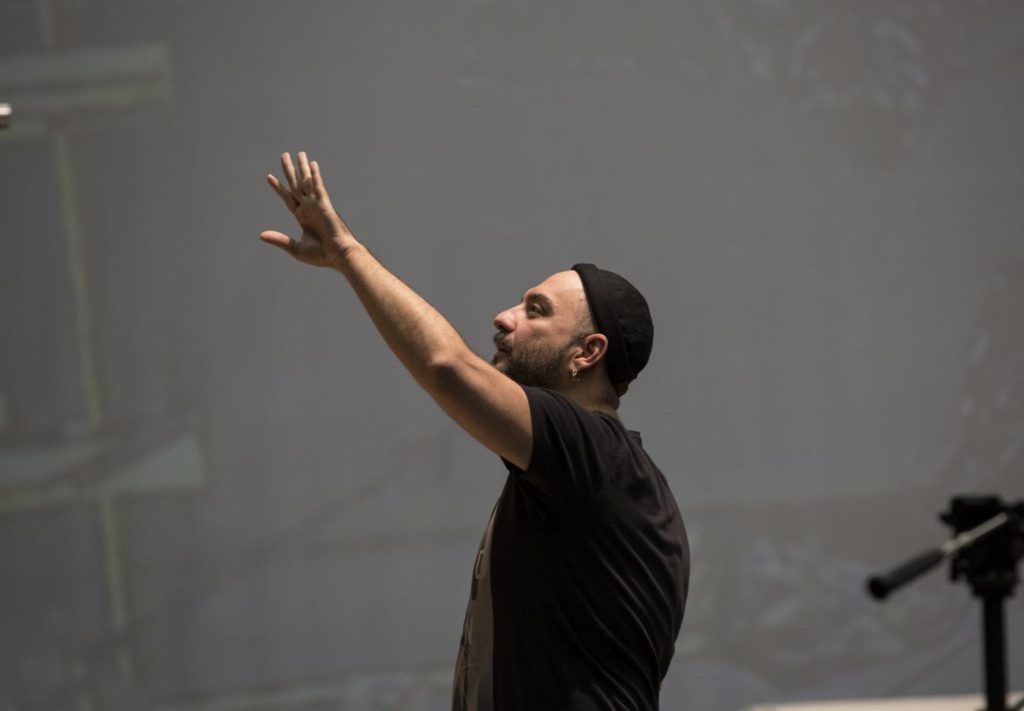 Since early October the Stuttgart State Opera has been running a retrospective on Serebrennikov that encompasses his works for opera, theater, ballet and cinema, presented in an exhibition, a series of lectures, and two rounds of talks. END_OF_DOCUMENT_TOKEN_TO_BE_REPLACED