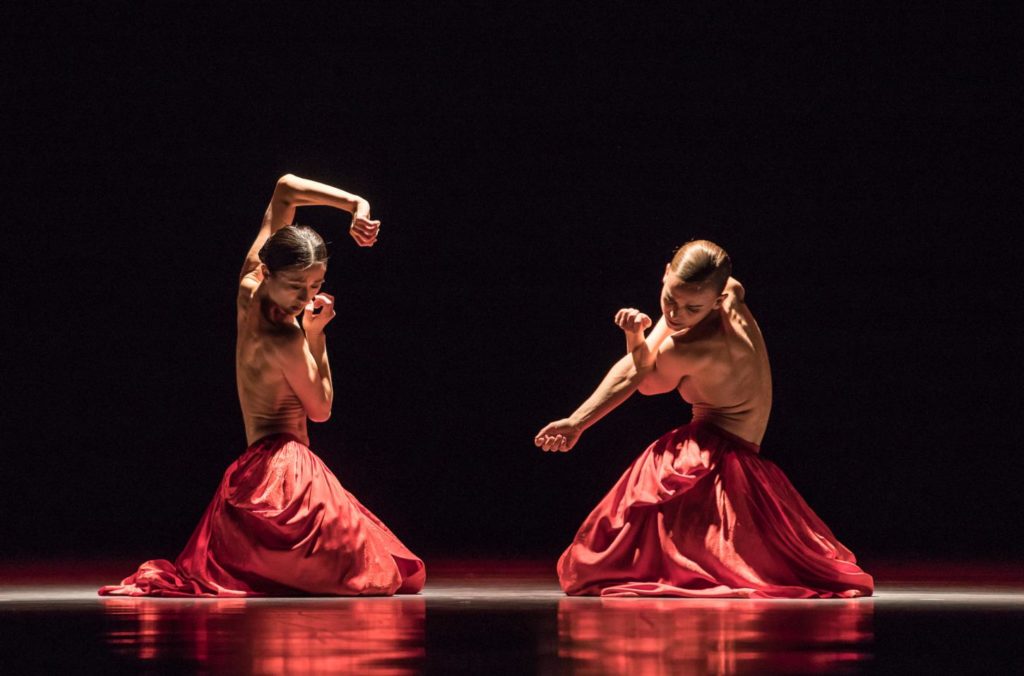 In September 2017, the Czech choreographer Jiří Kylián was awarded the “Positano Premia La Danza Léonide Massine” for life achievement. Last year, The Hague (his chosen home) celebrated his seventieth birthday by bestowing him with honorary citizenship at a festival in his honor. This March, Kylían will become a member of the French Academy of Fine Arts and will preside over the newly established choreography section of the Académie Française.
In mid-January, a Kylán-homage premiered at Ballet Zurich, created from four pieces that had been developed between 1986-1995. In an interview in the program booklet, Kylían described the pieces as having very different choreographic handwriting and therefore as unrelated. END_OF_DOCUMENT_TOKEN_TO_BE_REPLACED