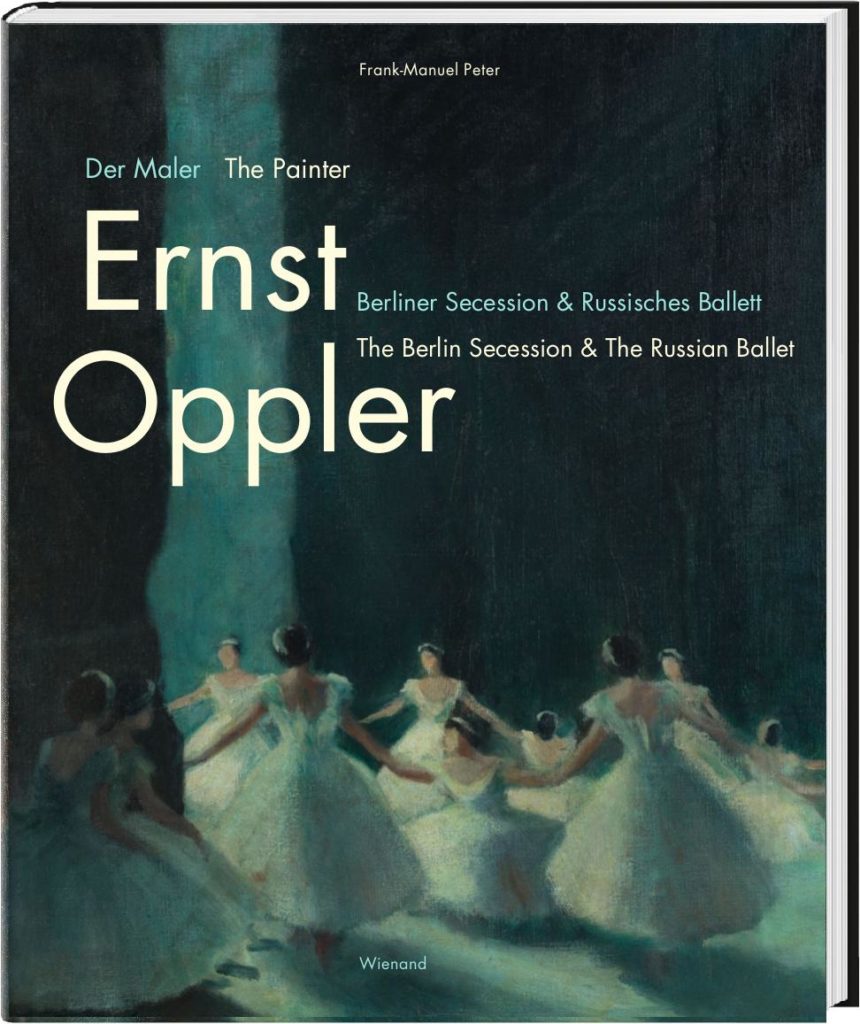 The Ballets Russes caused an earthquake upon arriving in Paris in 1909. It’s much less well known, however, that Russian dancers – primarily Anna Pavlova – created a stir in Germany (then a ballet diaspora) just days before. Although the first tour of the Imperial Russian Ballet to Berlin in 1908 had been cut short due to limited public interest, Pavlova and her colleagues were enthusiastically celebrated by critics and audience alike one year later. Tickets for their first performance at Berlin’s Royal Opera (today’s Oper unter den Linden) were reserved for those in the cultural elite: authors, critics, actors, and members of the Berlin Secession, a group of artists that opposed the academic art politics of the Wilhelmine era. For painter Ernst Oppler, the performance on May 5th, 1909 was a turning point in his career – a career that would become the focus of “The Painter Ernst Oppler – The Berlin Secession & The Russian Ballet” by Frank-Manuel Peter, head of the German Dance Archive Cologne. END_OF_DOCUMENT_TOKEN_TO_BE_REPLACED