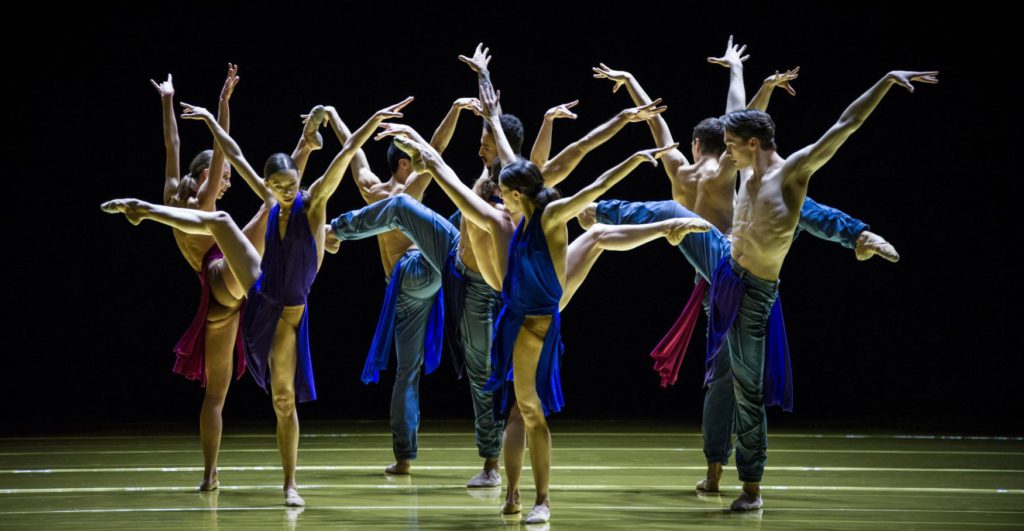 Unlike its title suggests, “Quintett”, Zurich Ballet’s mixed bill which premiered in February this year, is made of not five but three pieces. William Forsythe’s “Quintett”, rarely performed choreography from 1993, lent the evening its caption. The other two ballets were “rituals from another when,” a new creation for Zurich Ballet by Jacopo Godani, and Hans van Manen’s “Kammerballett.” All three pieces were danced to recorded music. END_OF_DOCUMENT_TOKEN_TO_BE_REPLACED