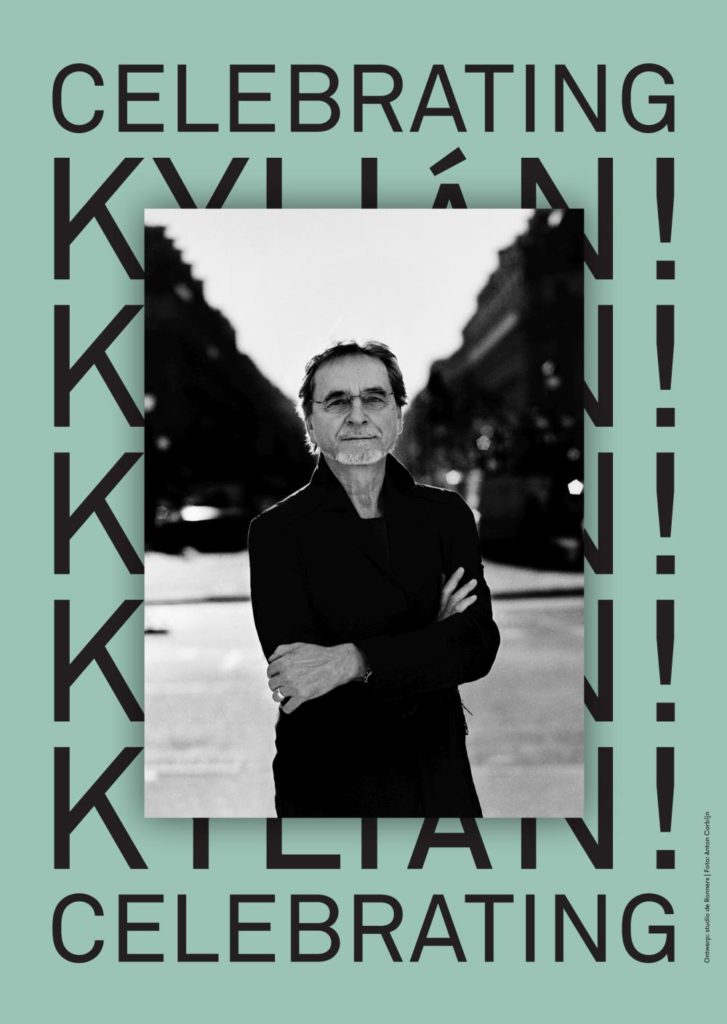 Kylián is best known as choreographer, but has also photographed and made films such as “Zugvögel” and “Car-Men.” The list of choreographies on his website ends with the number 99. The main part, 75 ballets to be exact, were created for NDT. Video excerpts of some of those works – both performances and rehearsals – are now shown on several screens in the foyer and on the first floor. The large video hologram of “Gods and Dogs” attracted the most spectators. Diagonally opposite a black and white picture wall with various portraits of Kylián hangs next to the bar. A few costumes, among them the well known red skirts from “Bella Figura,” greet the visitors opposite the cloakroom.
The exhibition is only open when performances take place. To watch the four documentaries shown in a side room one should arrive early. “The Road to Stamping Ground,” for example, which traces the creation of “Stamping Ground,” a 1983 piece that was inspired by Aboriginal culture and dance, lasts for almost one hour. But it is also on YouTube.

In 2014 Kylián withdrew his pieces from NDT’s repertoire for a three-year period to allow Paul Lightfoot, artistic director since 2012, creative latitude. Actually, the three years are over now, but, as Carmen Thomas, the director of Kylián Productions, explained in an email, “there was a bit of criticism towards NDT when this celebrative year came about” and although having regained performance rights, NDT decided to make no use of them. Instead, two guest companies will bring Kylian’s ballets back home. On October 12th and 13th, Les Ballets de Monte Carlo will perform “Bella Figura”, “Gods and Dogs”, and “Chapeau” at the Zuiderstrandtheater. The Norwegian National Ballet will dance a mixed bill of six pieces on November 25th and 26th.

The exhibition will be shown until November 26th, 2017. The entrance is free. 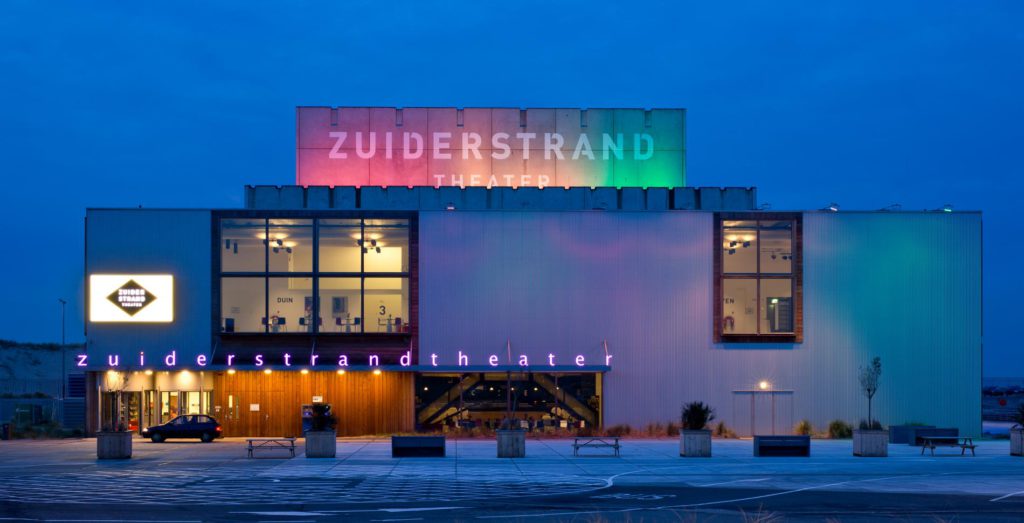