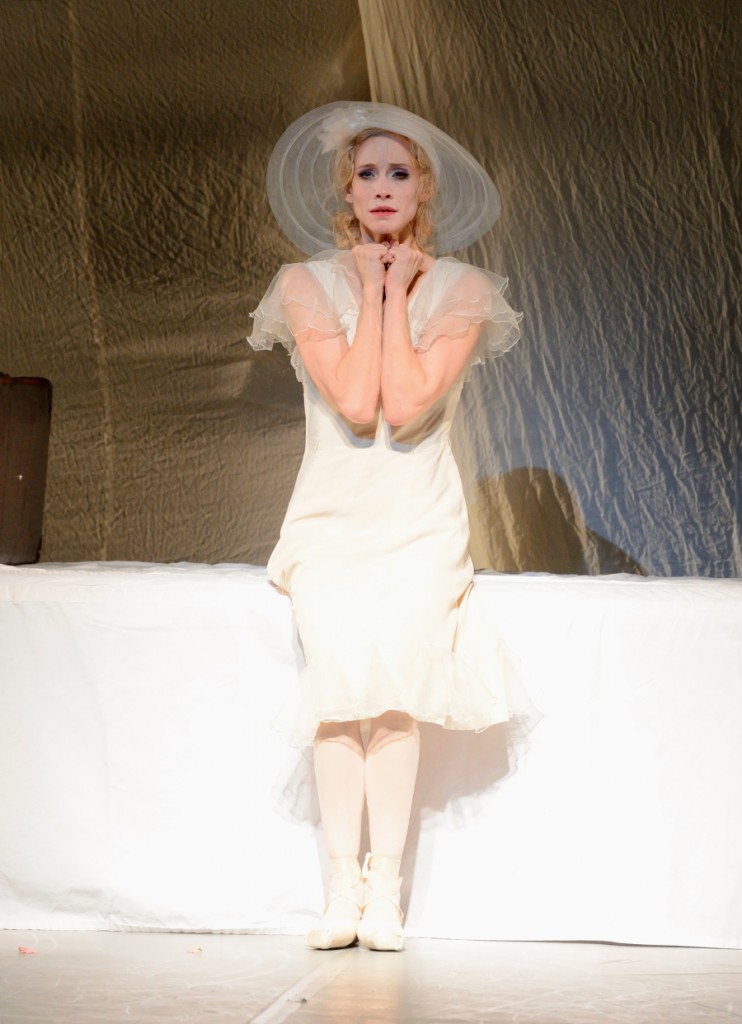 Neumeier begins the story with its end. When the curtain rises we see Blanche (Alicia Amatriain) sitting on a bed in an asylum. She is elegantly dressed but looks distraught. Flashbacks are tormenting her, making her tremble. What has happened unfolds in cross-fades, not necessarily following the story’s chronological order. Music from Prokofiev’s “Visions fugitives op.22”, fragmented like Blanche’s memories, underscores the first act’s nostalgic, subdued mood. END_OF_DOCUMENT_TOKEN_TO_BE_REPLACED