Bringing Sparkle Back to the Homeland 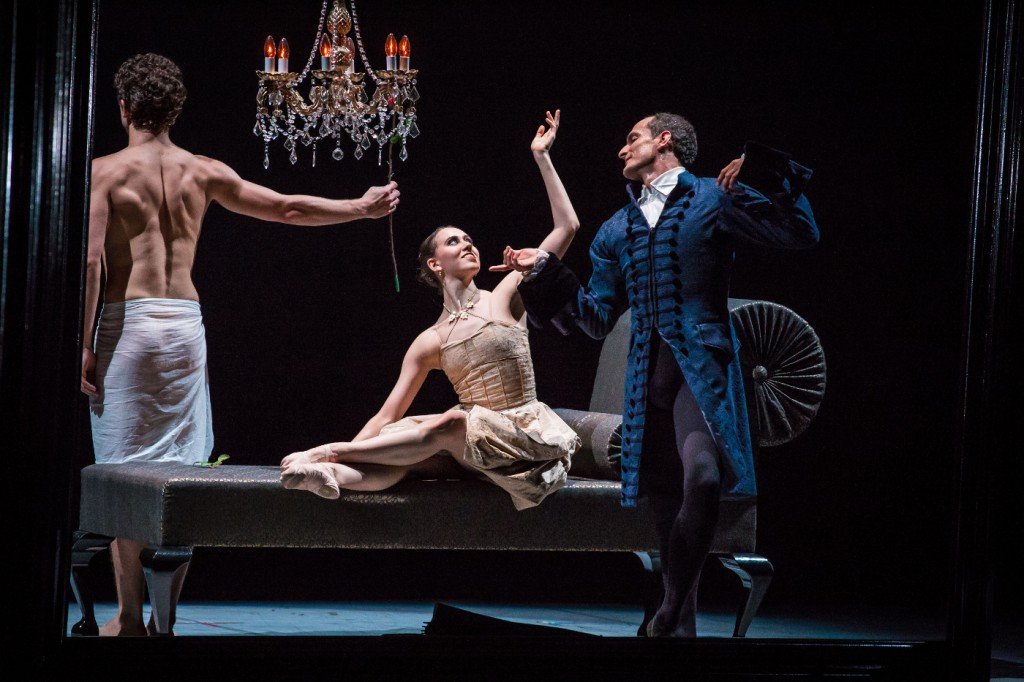 Pilsen, the Czech Republic’s fourth biggest town, is located in Bohemia between Prague and Germany’s Nuremberg. First and foremost it is known for its pils, a type of pale lager beer produced there since 1842. This year Pilsen is making headlines for another reason: in addition to Belgium’s Mons, it is one of Europe’s Cultural Capitals. More than six hundred cultural events, ranging from theater performances to concerts, art exhibitions and other events are offered. The project which started in January is more than a short-lived affair, promising instead to boost the town’s popularity and fuel local cultural life for a long time to come. END_OF_DOCUMENT_TOKEN_TO_BE_REPLACED

“The Piano” is based on the movie of the same name by the New Zealand film director Jane Campion and has been awarded with – amongst others – the Golden Palm in Cannes in 1993 and an Oscar in 1994. Set in mid-19th century it is about a Scotswoman Ada McGrath, who, for whatever reason, has been mute since her sixth year of age. She expresses her inner life mainly through playing the piano. When Ada and her daughter Flora are forced into a marriage with the Britishman Alistair Stewart, a plantation owner living in New Zealand, the piano is the most important part of the luggage. The to-be-wed couple, however, has never met before. Alistair, at first disenchanted by his future wife’s appearance, doesn’t understand the piano’s importance. Seeming to be an unpractical object, it is left at the beach where Ada and Flora had come ashore.