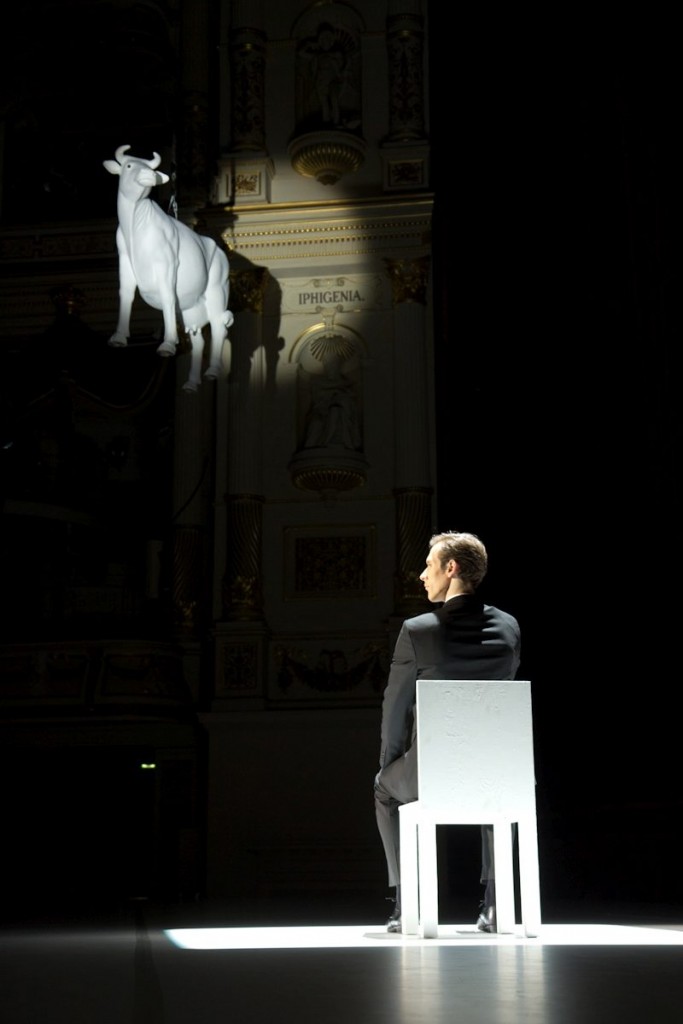 The piece is a result of intense teamwork by four artists: composer Mikael Karlsson, costume designer Henrik Vibskov, and multimedia expert T.M.Rives working with Ekman who kept things firmly in hand. Karlsson, who has collaborated with Ekman for several years, contributed the music. He first recorded the basic sounds with Germany’s National Youth Orchestra; then the material was electronically alienated and remixed. It involves a sequence of cowlike “mooing” lasting several minutes. Ekman used the music to generate atmosphere and as a signal for the dancers when to start or which rhythm to keep. One pas de deux, “Silence”, except for single tones, is done without music. The dancers add to the acoustics by speaking, shouting and screaming. One of them, Skyler Maxey-Wert, even sings a song “Nothing Moves a Cow” at the end. END_OF_DOCUMENT_TOKEN_TO_BE_REPLACED 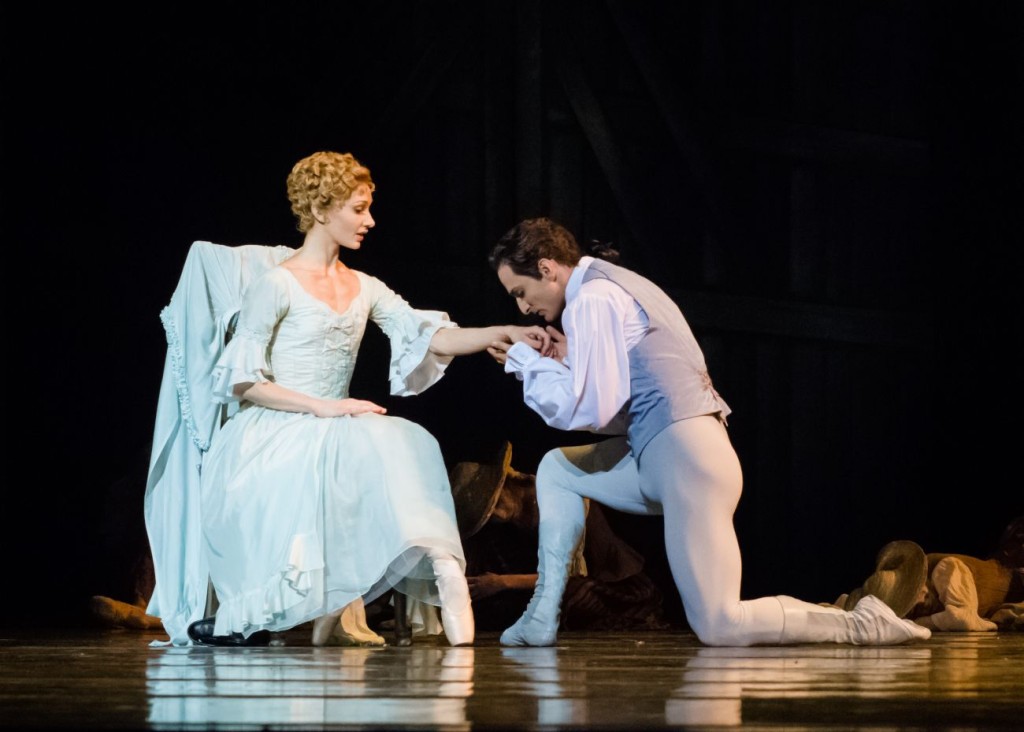 One could make things easier when it comes to the end of a dance career. A favorite piece which the audience likes should make for a decent leave-taking. Jiří Bubeníček is of another caliber. After nine years with Semperoper Ballet Dresden he tackled a debut for his farewell, Des Grieux in Kenneth MacMillan’s “Manon”. Moreover, he asked a ballerina, with whom he had never danced before, to be his Manon: Royal Ballet’s principal Melissa Hamilton, who will stay with the Semperoper company for the whole season.

“Go for it!” is one of Bubeníček’s principles. Exactly this is what he did. In fact, what the whole company did. Aaron S.Watkin, the company’s artistic director, aimed to use “Manon” to explore yet another style with his already versatile company. It was enthusiastically received. No wonder. All ingredients merged splendidly presenting “Manon” as a gripping narrative. END_OF_DOCUMENT_TOKEN_TO_BE_REPLACED