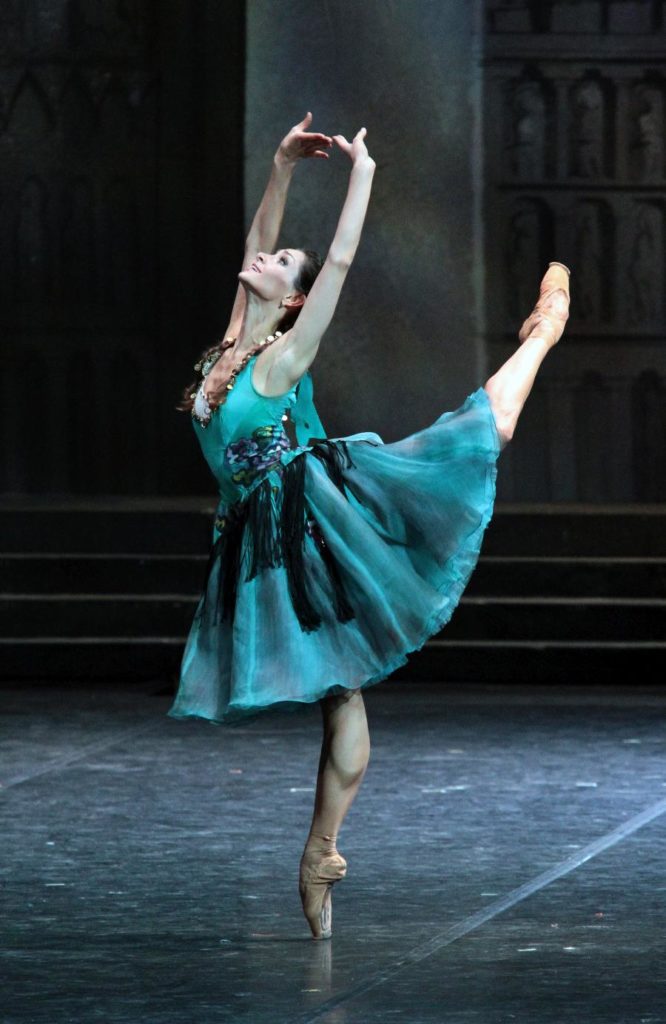 At the heart of the story is Esmeralda, who was picked up and raised by the Romani after they (wrongly) deemed her mother Gudule to be dead. END_OF_DOCUMENT_TOKEN_TO_BE_REPLACED