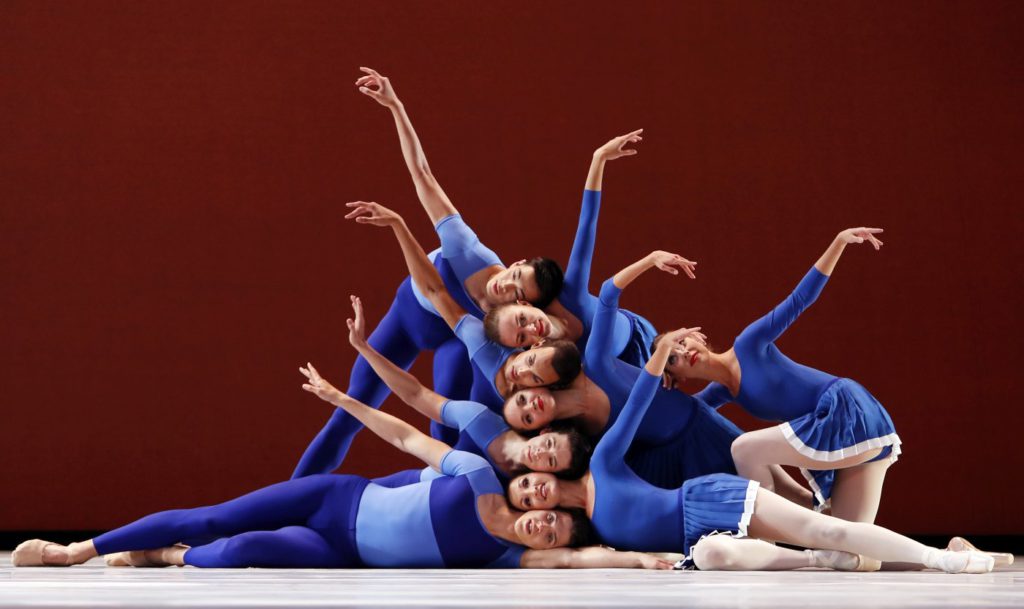 The program of “Transatlantic”, recently premiered by Dutch National Ballet, is a teaser. The mixed bill has four pieces: two world premieres by George Williamson and Ernst Meisner, a Dutch premiere by Justin Peck and “Overture”, choreography by David Dawson from 2013. A kaleidoscope of up-to-date ballet! Strangely, large parts of the auditorium were empty at, the sixth and second to last performance on Saturday, June 25th. Maybe the round of 16 matches of the European Football Championship kept many glued to the TV screens. They missed a lot. END_OF_DOCUMENT_TOKEN_TO_BE_REPLACED