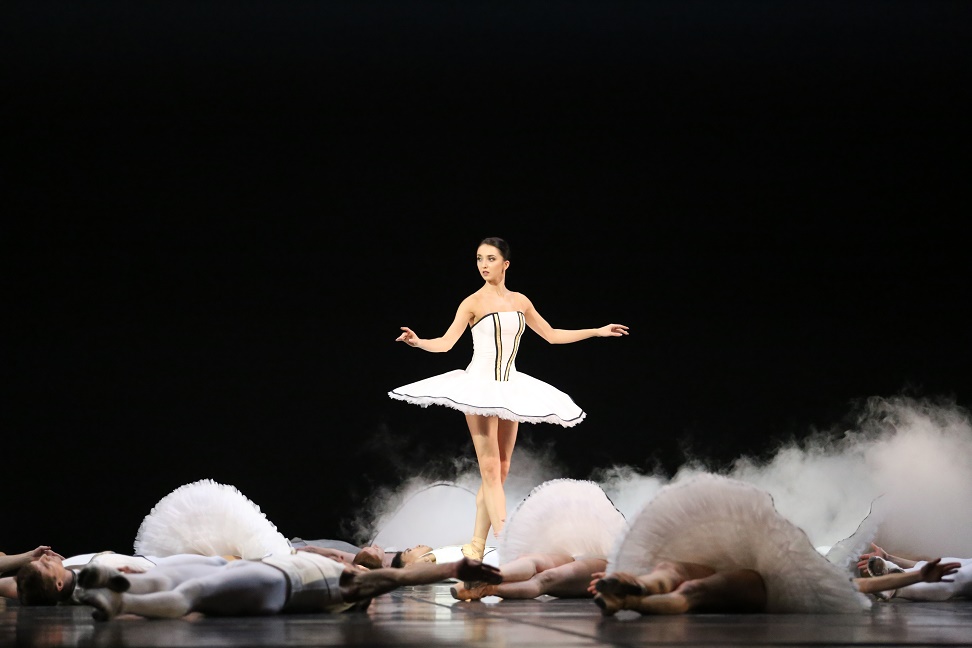 No fewer than three pieces of the Stanislavsky Ballet’s repertoire were nominated for this year’s Golden Mask award: “Tyll” by Alexander Ekman, “Lonesome George” by Marco Goecke, and “Minus 16” by Ohad Naharin. On top of that, the company’s senior principal, Oksana Kardash, is nominated twice for her performances in “Tyll” and “Lonesome George”.
The Golden Mask Festival is in full swing in Moscow, presenting the most significant productions of all genres of theater from all over Russia. The winners will be announced on April 16 at an awards ceremony in the Bolshoi Theatre. END_OF_DOCUMENT_TOKEN_TO_BE_REPLACED 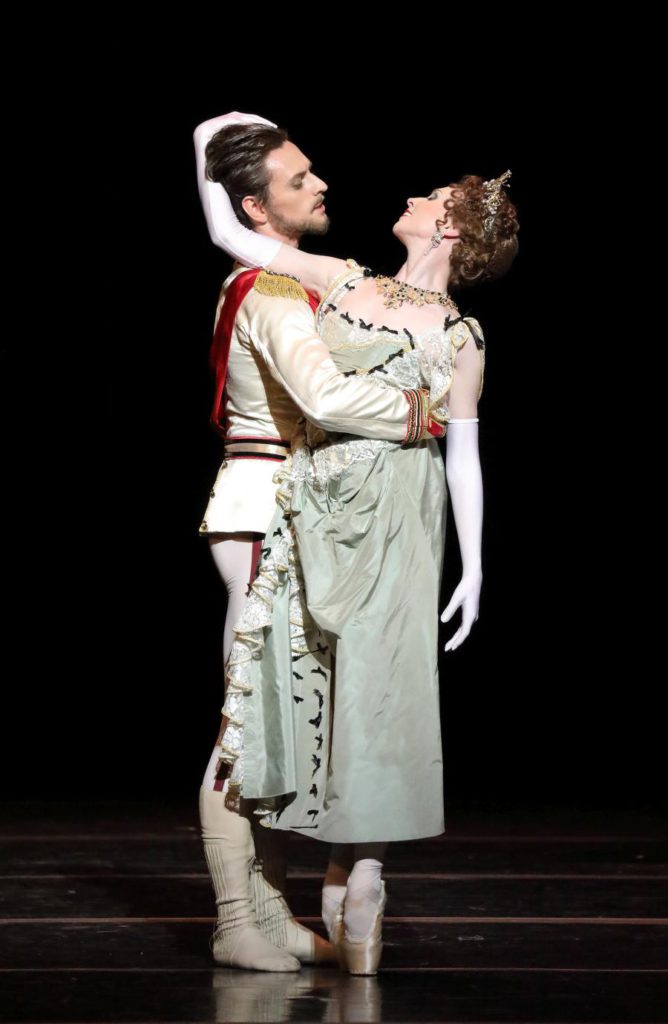 “Mayerling” isn’t the sort of piece one eagerly watches again and again – for at the root of the catastrophe of the piece is a tragedy that is too sad and a society that is too disgusting to witness repeatedly. The story is based on a dark chapter of the reign of Emperor Franz Joseph I of Austria. The Emperor’s third child with Elisabeth (“Sisi”), Duchess of the house of Wittelsbach, was Crown Prince Rudolf, who at the age of twenty-three, was forced into a marriage with Princess Stéphanie of Belgium. The ballet begins with the couple’s wedding ball and ends with the double suicide of Rudolf and his mistress, Mary Vetsera, at the royal hunting lodge at Mayerling. END_OF_DOCUMENT_TOKEN_TO_BE_REPLACED