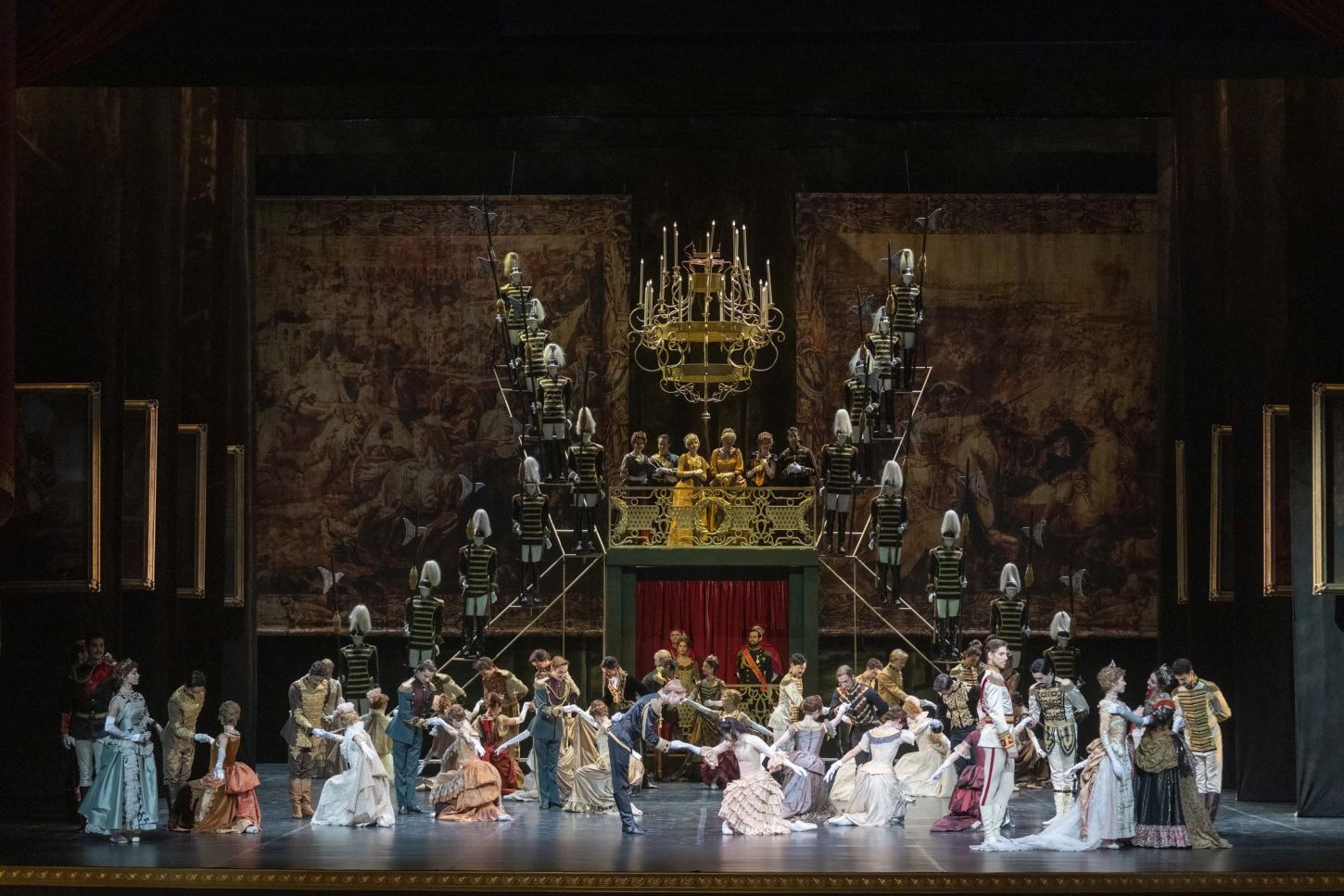 Eighteen years after its Hungarian premiere, Kenneth MacMillan’s “Mayerling” returned to the stage of Budapest’s newly renovated State Opera this March. According to a local dance critic, audience members cried while watching the 2004 performance, as the tragic 1889 death of Crown Prince Rudolf (heir to the throne of Austria-Hungary) is a chapter of Hungarian history that stirs up many emotions. Though he led a life of debauchery and primarily performed insignificant tasks in his role, the liberal-leaning Crown Prince was popular among the people. They pinned great hope on him, END_OF_DOCUMENT_TOKEN_TO_BE_REPLACED