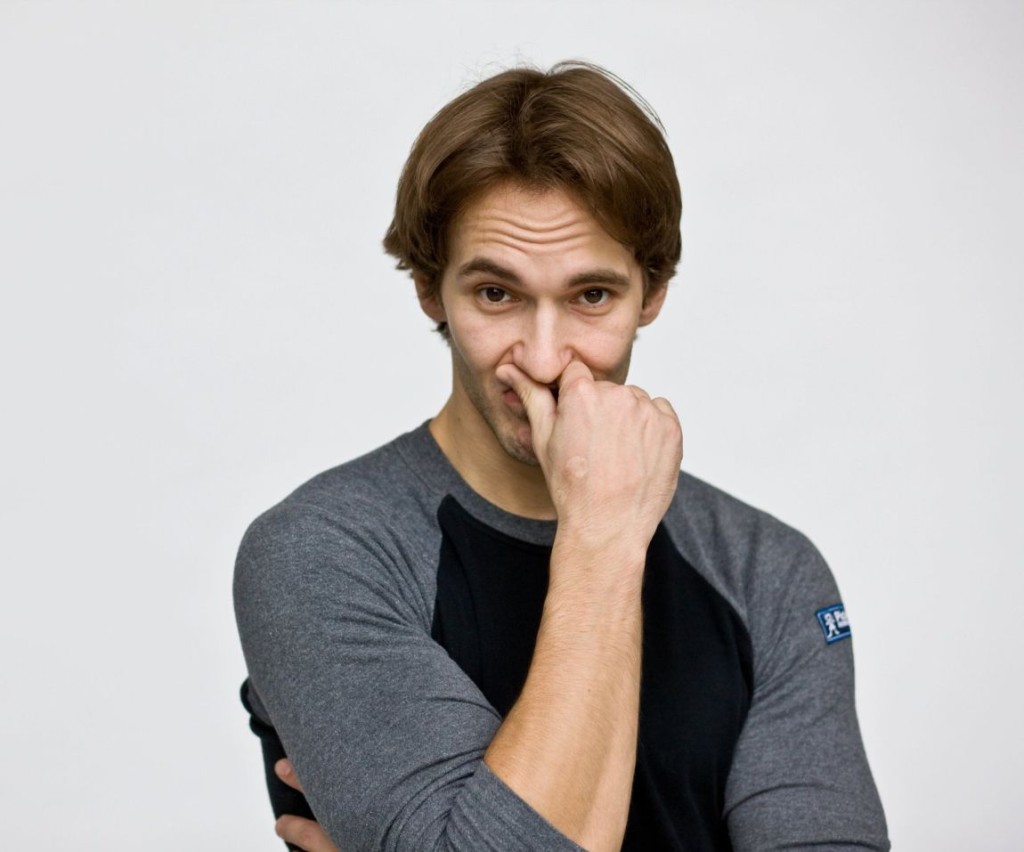 Jiří Jelínek’s dance career has been a journey. Born and trained in Prague he literally danced at the other end of the world, that is in Australia. Crisscrossing the world he gained invaluable experience with various companies and diverse repertories. Recently he danced with the Ballett im Revier in Gelsenkirchen, Germany. I took the rare opportunity to meet him the day after his last show in a café in Gelsenkirchen to talk about his career and his life.

Jelínek started to dance at the age of seven. A boy full of energy, he loved to move; he was very often outside, running around, playing and quarreling with his friends. The dance lessons in a children’s group was one hobby of several. “Then, when I was ten years old my mother urged me to audition for the Dance Conservatory in Prague. They took me and in the following four years I learned the basics.” END_OF_DOCUMENT_TOKEN_TO_BE_REPLACED 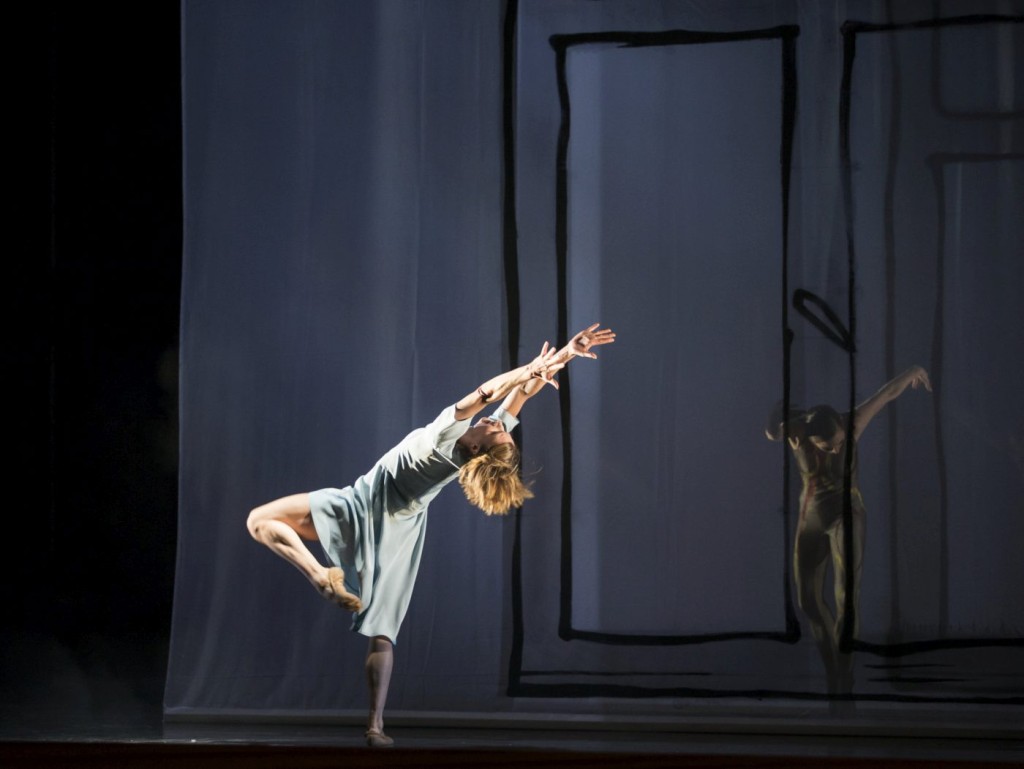 Getting the “Faust” twice is quite an achievement as Breiner’s company is small: around fifteen dancers including guests. “Ruß”, Breiner’s version of the Cinderella story, was the first work awarded in 2013. Just recently her latest work, “Charlotte Salomon: Death and the Painter”, received its laurels as well. END_OF_DOCUMENT_TOKEN_TO_BE_REPLACED