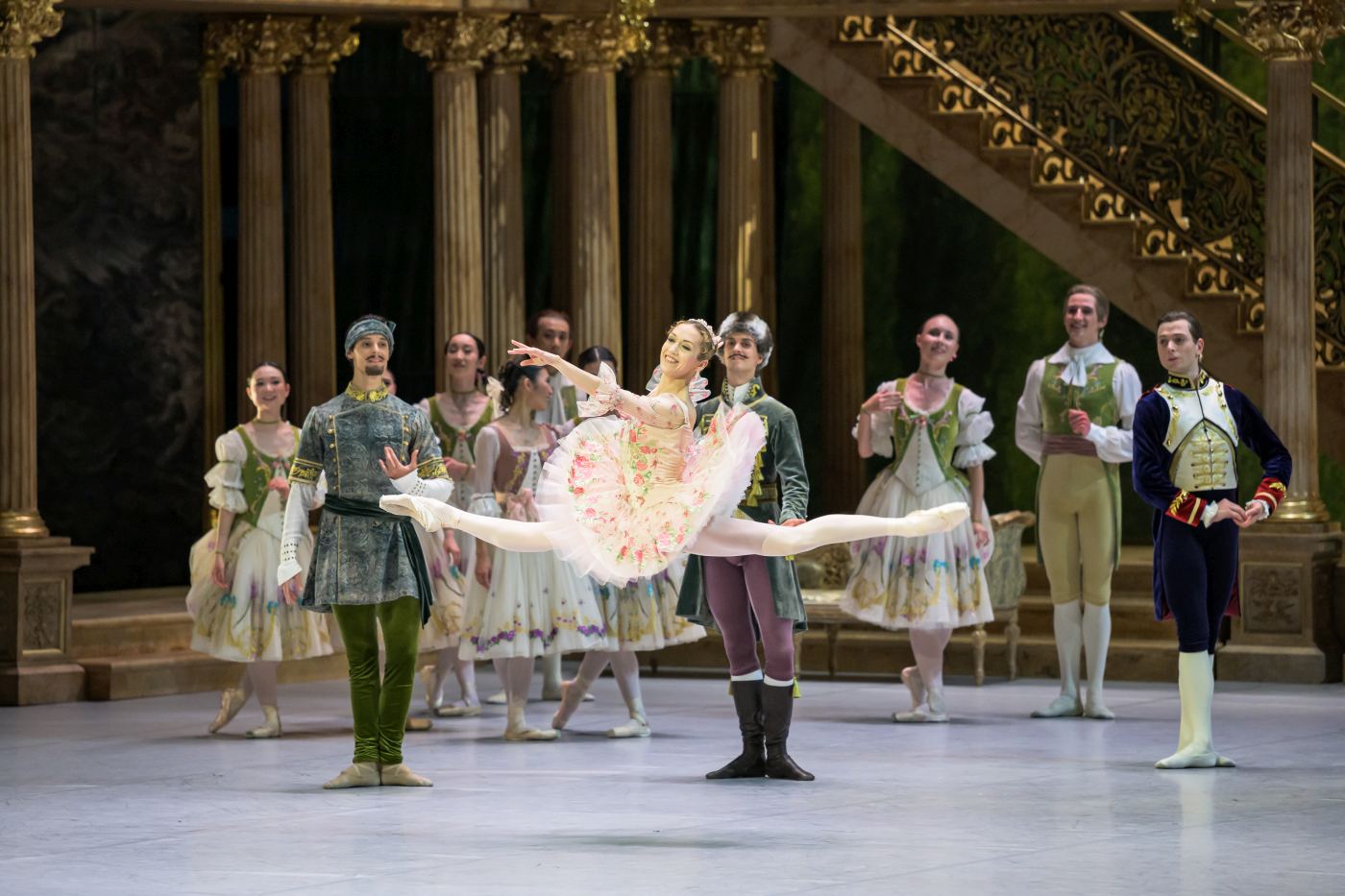 This May, the State Ballet Berlin premiered Marcia Haydée’s version of “The Sleeping Beauty” after twice postponing the 2020 production – first due to a lack of preparation, and later due to the pandemic. At the time of the piece’s creation in 1987, Haydée had just taken over the reins of Stuttgart Ballet as its artistic director. “The Sleeping Beauty” was her choreographic debut and – aided by Jürgen Rose’s (aesthetically and financially) overwhelming set and costumes – was a grandiose success.

Since then, several other companies have tackled Haydée’s interpretation (currently: the Czech National Ballet and Les Grand Ballets Canadiens Montréal), but usually opt to use a more reasonably priced designer. So did the State Ballet Berlin when commissioning set and costumes from Jordi Roig. END_OF_DOCUMENT_TOKEN_TO_BE_REPLACED