After eighteen years, Ivan Liška, artistic director of the Bavarian State Ballet, is handing over the reigns to Igor Zelensky at the end of this season. During the last months it had already became apparent that from then on things would not stay as they were.
This week the news became official. Of the ensemble’s seventy dancers twenty-nine will be leaving this summer. Among those are six of the total nine principals: Lucia Lacarra, Ekaterina Petina, Daria Sukhoukova, Marlon Dino, Cyril Pierre and Lukáš Slavicky. Ivy Amista, Javier Amo and Tigran Mikayelyan stay with the company. END_OF_DOCUMENT_TOKEN_TO_BE_REPLACED 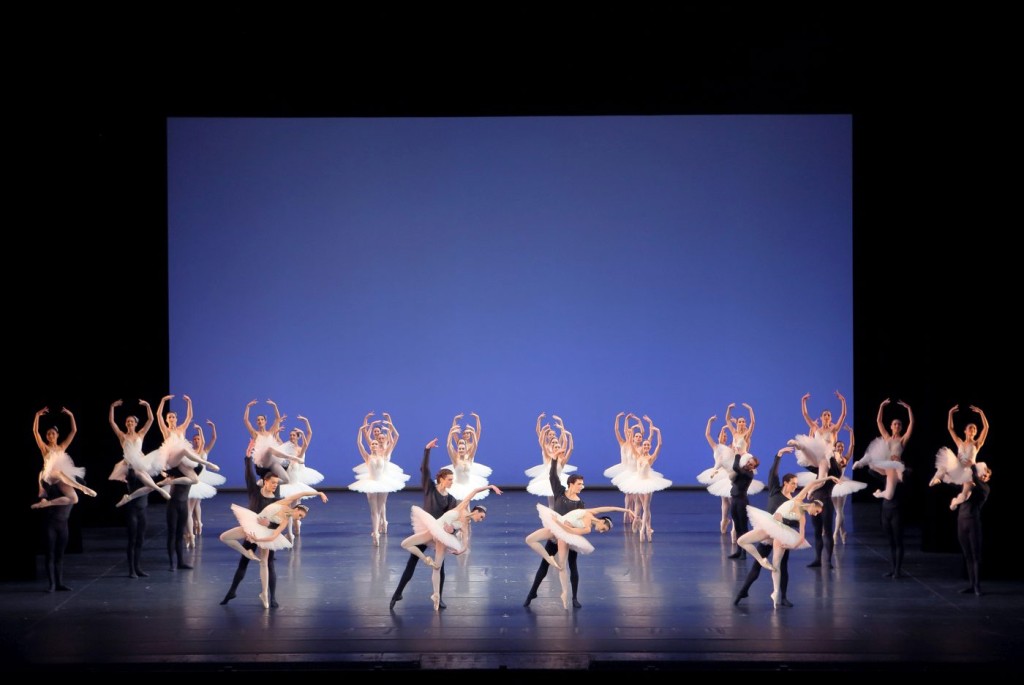 Juxtaposing established choreography and contemporary work can be intriguing. Yet comparing and contrasting a new piece with those of the masters also carries risks. The Bavarian State Ballet’s new evening of ballet dares to do this. It combines George Balanchine’s “Symphony in C” and Jerome Robbins’s “In the Night” with “Adam is” – a fresh dance by Canada’s Azure Barton. Did the assemblage work? END_OF_DOCUMENT_TOKEN_TO_BE_REPLACED

Blowing the dust off from an aged stage vehicle like “Paquita” and polishing it up for a premiere usually draws very few out of the woodwork. Bavarian State Ballet, however, promoted the project confidently. Quite rightly as no less than Alexei Ratmansky and Doug Fullington had devoted themselves to revive the love story of the orphan girl Paquita. Bavarian State Ballet’s original plans were that Ratmansky would make his German debut as choreographer with “Paquita” but the indefatigable Ratmansky had already staged his “Namouna” in Berlin and the “Tanzsuite” for Semperoper Ballet Dresden. However, this didn’t harm the project because doing justice to a significant piece of art and its creator was the root of the matter. END_OF_DOCUMENT_TOKEN_TO_BE_REPLACED