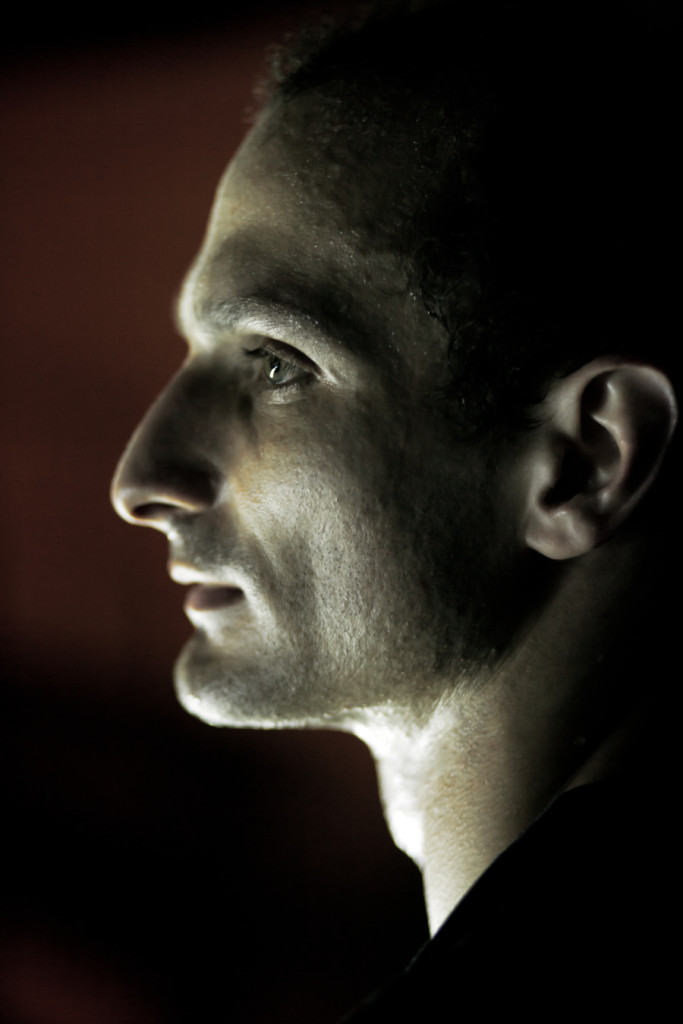 Jiří’s twin brother Otto had already bid goodby to Hamburg Ballet’s stage at the end of last season. Both are a perfectly attuned team. Jiří choreographs, Otto is in charge of set and costumes; sometimes he also composes the music. Now, shortly after turning forty-one, the time has also come for Jiří to finally stop dancing full-time. His schedule book is packed with commissions for the next two years. So there won’t be time to put up his feet after the final bow. But that would not suit Bubeníček’s nature anyway. A man of action he loves to be busy. Running several projects at the same time isn’t unusual for him. END_OF_DOCUMENT_TOKEN_TO_BE_REPLACED

Some weeks ago I received the press photos of a ballet evening in Pilsen in the Czech Republic. Having got to see quite a few dance photos meanwhile, ranging from beautiful to poor, I expected nothing special from a one-time weekend’s guesting. But what had been sent to me proved to be a treat: a large selection of truly gorgeous photos! The performance I’m talking about was Les Ballets Bubeníček’s “The Piano”; the photographer in charge was Silvano Ballone. I later learned that he hadn’t known the “The Piano” before and had shot the photos when watching the piece for the first time. Kudos! END_OF_DOCUMENT_TOKEN_TO_BE_REPLACED