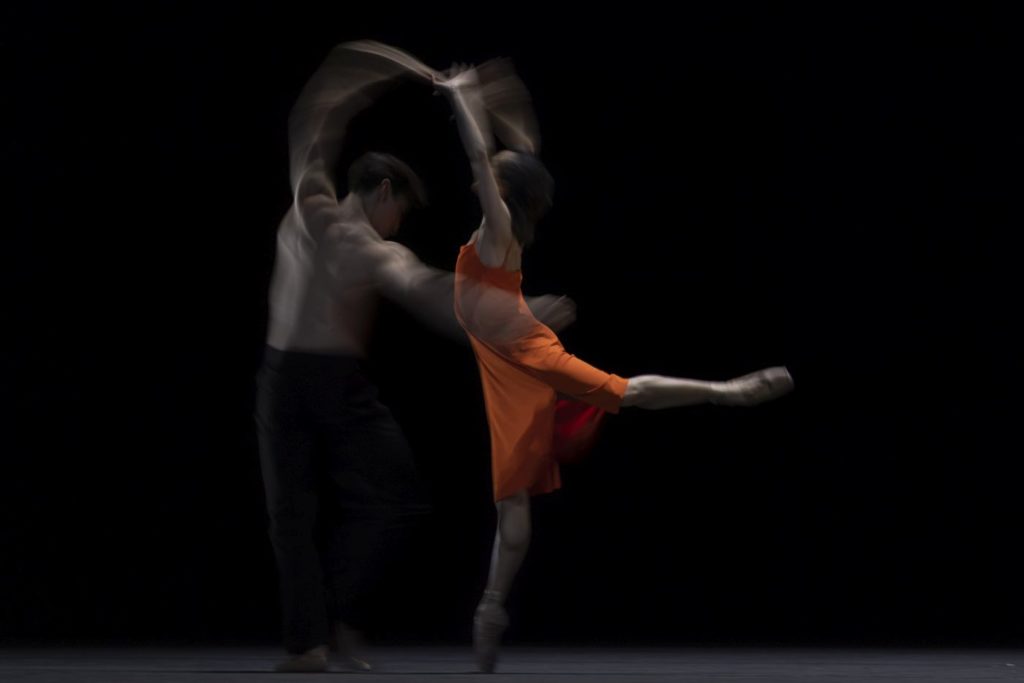 Ninety years ago, Ninette de Valois founded the Vic-Wells Ballet, which would later birth today’s Royal Ballet and Birmingham Royal Ballet. The Royal Ballet celebrated the anniversary with a mixed bill that linked the past and the present, showcasing works by two pillars of the repertory – the late Frederick Ashton and Kenneth MacMillan – and works by resident choreographer Wayne McGregor, artistic associate Christopher Wheeldon, principal dancer-cum-choreographer Valentino Zucchetti, and Arthur Pita. The crown jewel of the program END_OF_DOCUMENT_TOKEN_TO_BE_REPLACED

Dancers have two lives. One is on stage in the limelight, and the other follows their final curtain call. Out of sight, out of mind – being no longer in the spotlight often means sinking into oblivion. What becomes of former stars? Do they experience a transition? These were the questions that fueled Barbara Newman setting out to interview some of the 20th Century’s most luminous ballet stars. Newman’s recently published book “Never Far from Dancing: Ballet Artists in New Roles” is a compilation of her conversations with retired ballet performers. It makes intriguing and enriching reading.

Already in the 1980s and early ‘90s, Newman had investigated how dancers thought and felt about their work. The results can be found in her first book, “Striking a Balance”. Now, thirty years later, she spoke with eleven of her then twenty-seven interviewees again. Each of them remained dedicated in one way or another to their chosen art.
Four of them – Alicia Alonso (the oldest), Monica Mason, Jean-Pierre Bonnefoux and Nina Ananiashvili (the youngest) – were at the helm of ballet companies when these interviews took place in 2008 and ‘09. Four others, former ballerinas, were connected to dance to a certain degree – from full-time engagement involving a packed schedule (Beryl Grey) to minimal involvement (Lynn Seymour). Still others (three men, all Brits) varied: Donald MacLeary had just stopped being répétiteur at the Royal Ballet, whereas Desmond Kelly was embarking as Elmhurst School of Dance’s artistic director in Birmingham (he retired from this post in 2012), and David Wall (who died last year) was transmitting his knowledge as ballet master for English National Ballet. END_OF_DOCUMENT_TOKEN_TO_BE_REPLACED