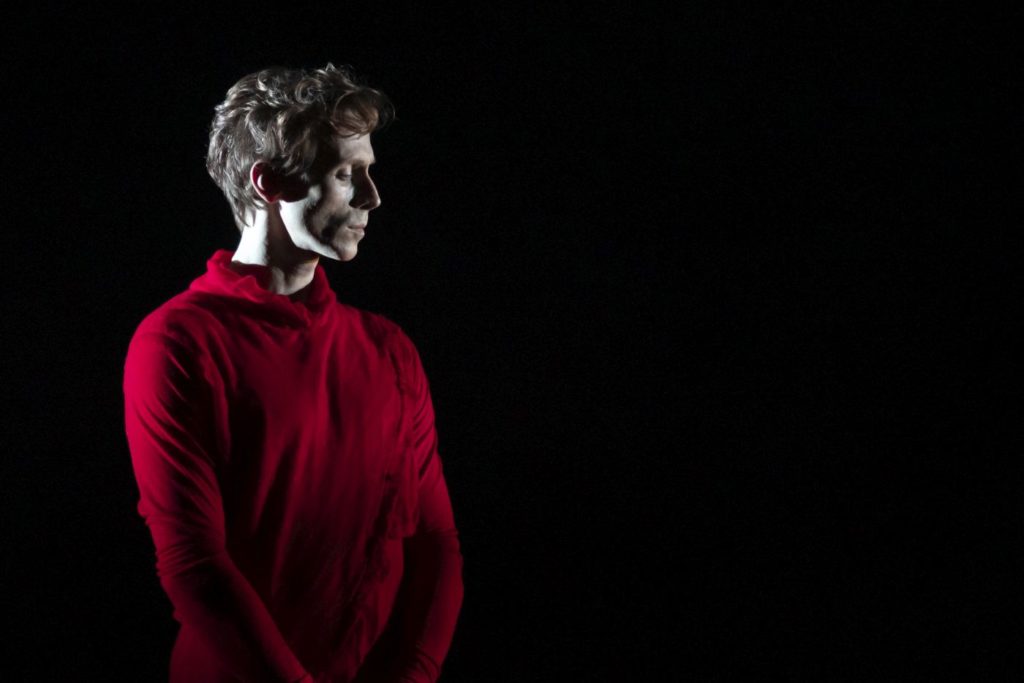 Over two years after the Royal Ballet danced the first act of Wayne McGregor’s “The Dante Project” at its premiere in Los Angeles, the piece was finally completed this season and presented in London at its full-evening length. The ballet is based on two works by Dante Alighieri: his epic “Divine Comedy” (1320) – whose three-part structure the ballet adopts – and “La Vita Nuova” (1294), an early work that deals with Dante’s lifelong platonic love for Beatrice di Folco Portinari. The score was commissioned by composer Thomas Adès, a longtime collaborator of McGregor’s.
How would Dante’s pilgrimage from hell to heaven be brought to the dance floor? What would color Edward Watson’s performance in the role of Dante after two years of waiting for this farewell performance? END_OF_DOCUMENT_TOKEN_TO_BE_REPLACED