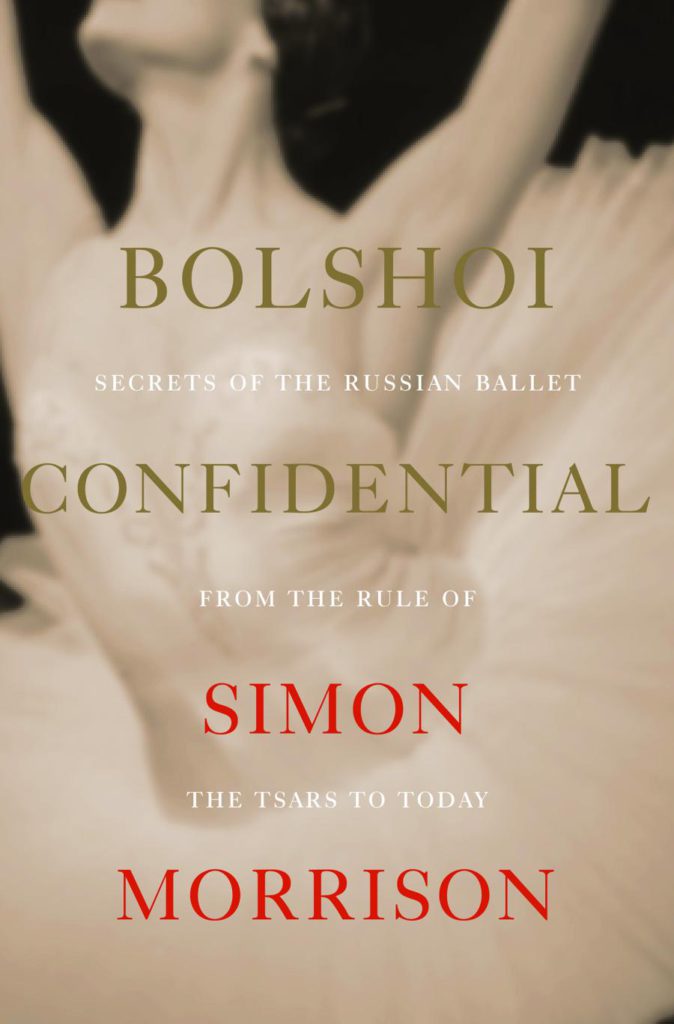 A stupendous amount of details and anecdotes illustrates how the Bolshoi overcame Napoleon’s invasion, then artistically prospered under imperial reign before being massively restricted in its artistic vitality by the Russian Bolsheviks. Three times destroyed by fire, the theater building has always been reconstructed on nearly the same place. It became bigger, more imposing and, though slowly, was equipped with the technical innovations of the time. Since 1825 it was commonly called the Bolshoi – meaning “Grand” – Theatre. END_OF_DOCUMENT_TOKEN_TO_BE_REPLACED