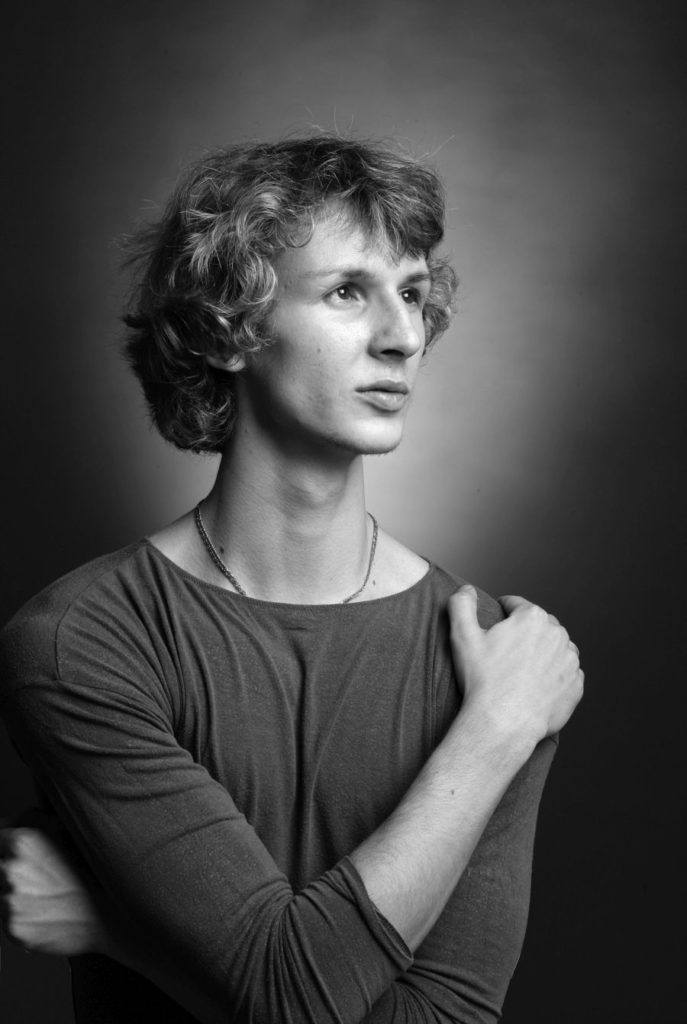 Chudin is natural, kind and easy-going. He does not make the slightest attempt to cultivate a glossy image of himself or to feign a conformist mindset. Telling people what they want to hear isn’t his. The timbre of his voice simply reveals his true opinions. Centered in himself Chudin radiates calmness but at the same time is very self-critical. After the Stuttgart gala he asked Filip Baranciwicz and Mikhail Kaniskin to give him corrections. How many principals act in the same way? “One could always improve something. When you’re satisfied with yourself you should stop,” he later stated. END_OF_DOCUMENT_TOKEN_TO_BE_REPLACED