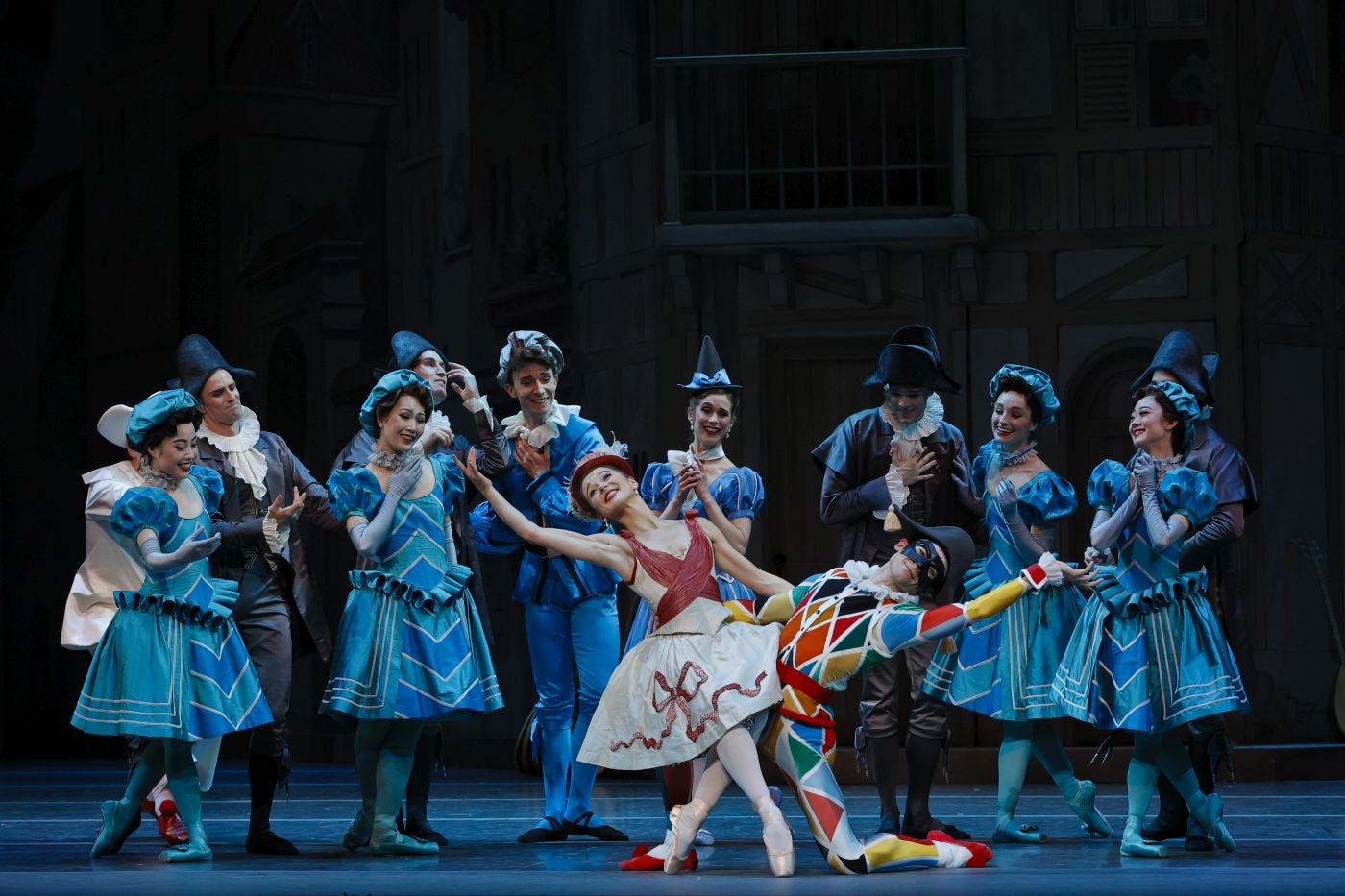 “The cherry on a sundae” – that’s what the Australian Ballet’s artistic director David Hallberg called “Harlequinade”, the latest (and this season’s last) addition to the company’s repertoire. “Harlequinade” – a popular Petipa-ballet in imperial Russia – premiered in 1900 in St. Petersburg, and was last performed in its original form at the end of the 1920s. Working from the notations and numerous other documents archived in the Nikolai Sergeyev collection at Harvard University, Alexei Ratmansky and his wife Tatiana reconstructed the choreography just as he has done with previous Petipa classics. American Ballet Theatre (ABT) and the Australian Ballet collaborated on the revival. Four years after its premiere at Costa Mesa, California, the two-act commedia dell’arte romp finally hit Melbourne’s stage. I saw the livestream presented on June 24th by Catherine Murphy and Hallberg. END_OF_DOCUMENT_TOKEN_TO_BE_REPLACED