Drain of the Bavarian State Ballet Worse Than Thought 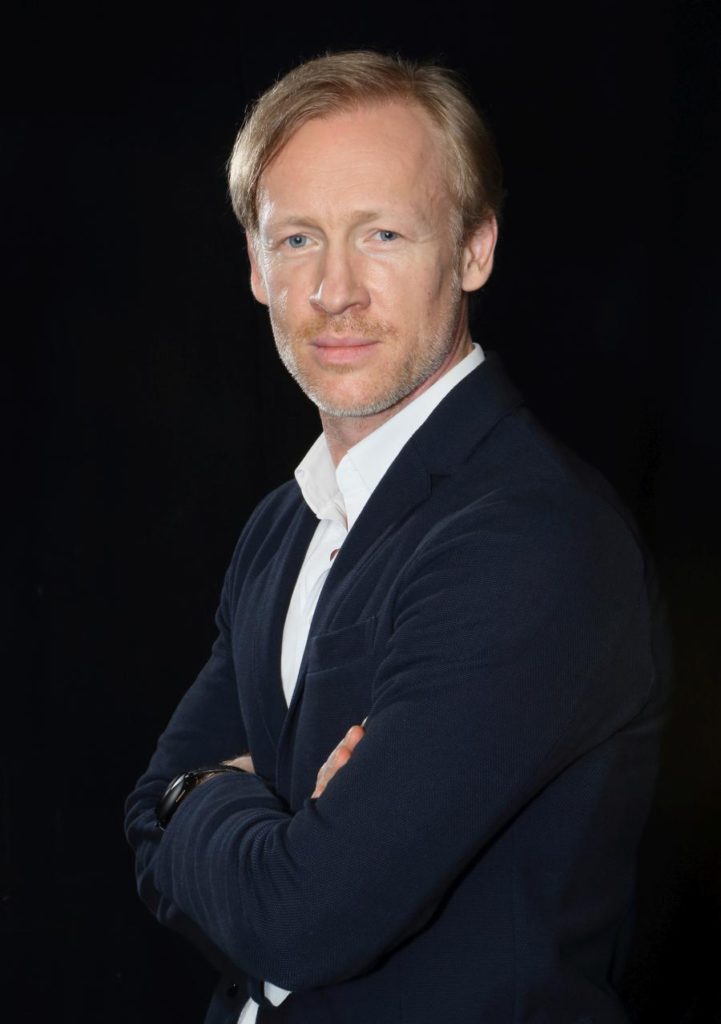 According to media reports one week ago, 18 out of a total of 69 dancers are leaving the Bavarian State Ballet at the end of this season. Names weren’t given. Yesterday the company’s press office emailed its newsletter. It contains messages of success – around 95% of seats were sold throughout the season and important pieces entered the repertoire – as well as announcements of promotions: Jonah Cook to principal, Alexander Omalchenko and Erik Murzagaliyev to first soloists, Dmitry Vyskubenko to demi soloist (Prisca Zeisel had become first soloist already in April); and that Natalia Osipova and Sergei Polunin will appear in Cranko’s “Shrew”.

According to information from within the company, the situation is worse than what the press office wants the public to believe. If one doesn’t count the departure of Dmitry Sobolevsky, who turned his back on the Bavarian State Ballet after only a few weeks at the beginning of the season, not just 18 but 22 dancers (almost 32%) are said to be leaving. (see update below)

Except for four dancers – Shirinkina, Shklyarov, Tiliguzova and Dalla Mora – all others leaving had joined the company under its former director Ivan Liška. Twenty-nine of his dancers had already left one year ago before Igor Zelensky took over the director’s post. Given that the names are true, Shirinkina and Shklyarov should have been given a proper farewell onstage by Zelensky after their last performance. But as not even Urban received a bouquet of flowers at his final curtain call, although he had been dancing nine years with the company and his farewell was publicly known, one can’t be sure whether the directorate of the Bavarian State Ballet understands protocol.
If the numbers are correct, the troupe currently consists of only 47 dancers.

Update July 13, 2017
The press office of the Bavarian State Ballet wrote in an email today that Sinead Bunn will stay with the company and that the contracts of Maria Shirinkina and Vladimir Shklyarov are currently under negotiation. Unlike with Bunn, the press office didn’t confirm that both will stay as well, but wrote that, “as of today neither party has terminated cooperation.”*

Honestly I find it quite remarkable how wires can get crossed so profusely and published online. Speaking personally, I (Sinéad Bunn) was never under obligation to leave the company but this article falsifies the situation. While other dancers who did leave are without mention. Just wanted to state the point, that we are all people and reading untruths about oneself online isn’t nice.

Thank you for your comment.
I understand your anger about seeing your name mentioned. The correction was posted immediately after the publication.

However, I disagree that the article falsifies the situation. If names of dancers who left the company are indeed missing then this is due to the Bavarian State Ballet’s press office. The article includes all information I was given by the press spokeswoman Annette Baumann.

Dear Ilona, anyone who can read between the lines in this press newsletter knew what this annoucement meant. No wonder, Mai Kono for example is leaving, I hadn’t seen her very often in half-soloist parts during the last season, although I had wished for her so much, compared to the roles she danced during Ivan Liskas last season for example. Not to mention Tigran Mikayelyan who danced only twice last season in Romeo and Juliet, which is just too little and such a pity for such an experienced and beloved dancer. I totally agree on Maria Shirinkina, Vladimir Shklyarov and… Read more »