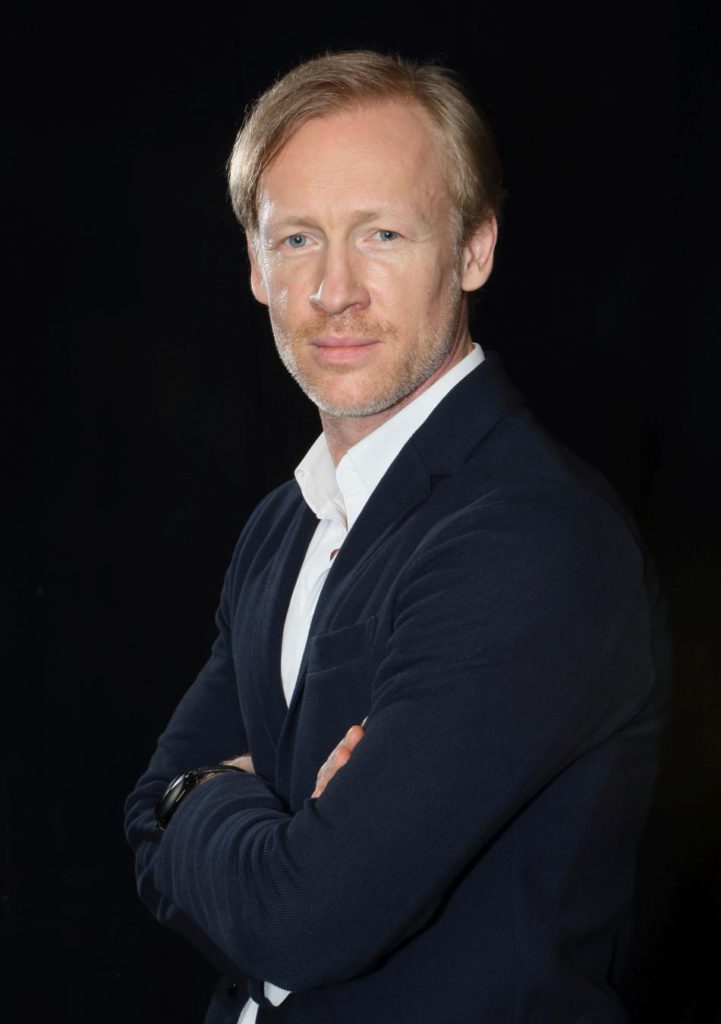 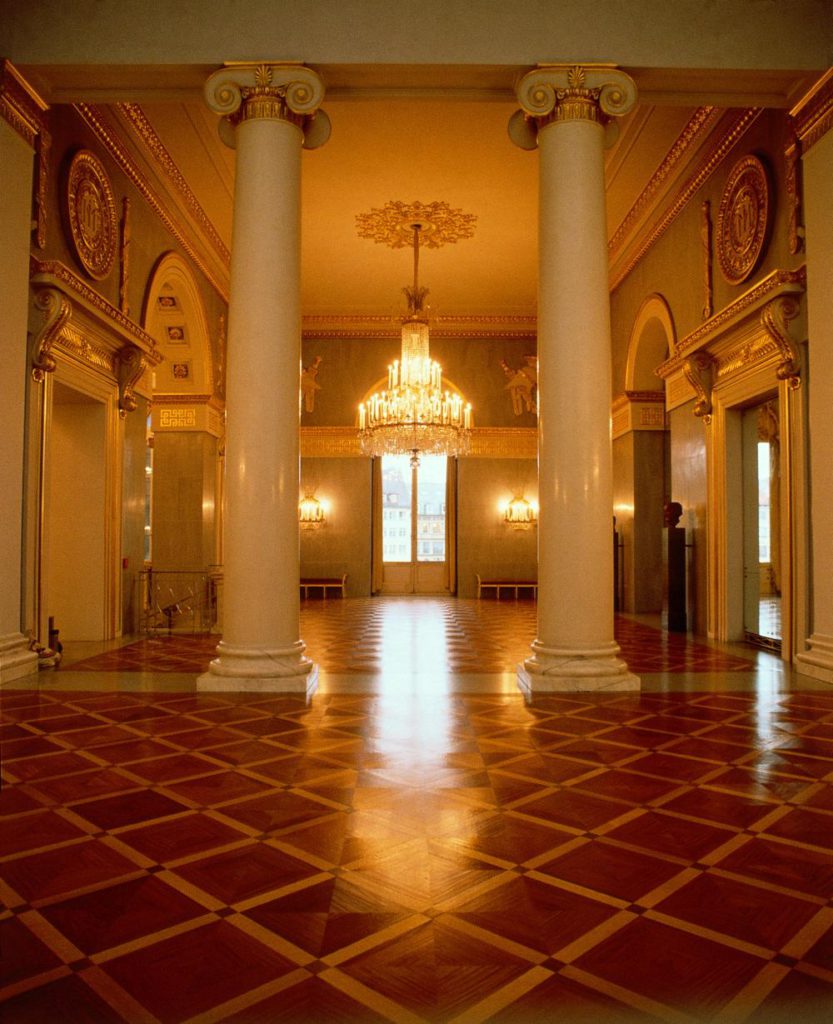 Another departure went almost unnoticed. Bettina Wagner-Bergelt, deputy director under Ivan Liška’s tenure and relegated to the head of dramaturgy, productions and of the Campus-Education Program under Zelensky, left the Bavarian State Ballet after twenty-seven years at her own request. Wagner-Bergelt joined the company in 1989 when Konstanze Vernon became its director. Since then she had been responsible for establishing an international modern repertoire and fostering contemporary choreographers. Wolfgang Oberender, the other deputy director of Liška, took charge of the classical repertoire. The excellent program policy of the triumvirate Liška – Wagner-Bergelt – Oberender had pointed the way ahead. Oberender had already retired in 2016 shortly before Liška’s directorship ended. Now the last of the old guard has gone. Manuel Brug sums up in Die Welt: “The precious repertoire gets lost and dramaturgy won’t take place […] anymore, it isn’t desired either. […] On the long term this is a loss for the ballet in Munich […].”* Wagner-Bergelt’s position hasn’t been re-staffed yet. 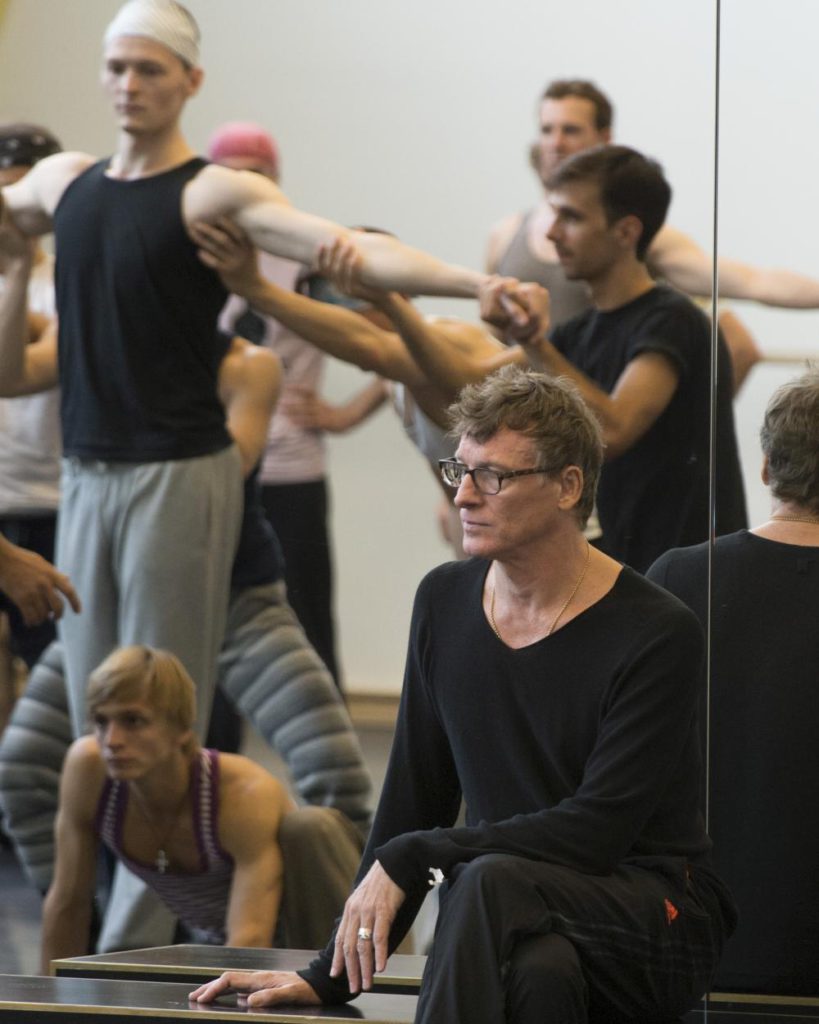 In Berlin, Nacho Duato seems to have clarified who actually is master of the house. Before the State Ballet Berlin had even begun Duato’s last season, his successors Sasha Waltz and Johannes Öhman planned to hold a press conference to present the dancers and reveal the entire schedule for the 2018/19 season as well as their future collaborations and collaborators. The invitation email was sent on September 1st. On September 7th, one day before the conference should have taken place, it was canceled and postponed to a later date. What had happened?

The cancelation email stated that respect for the dancers and the upcoming performances reasoned the decision made by Duato, Waltz and Öhman. All the time Duato had been staying mainly in the background during the quarrels surrounding the two deputy directors. Now his name led the press statement. Was he so displeased about the blatant rushing ahead by his successors that he finally put his foot down?

Waltz and Öhman again proved their insensitivity in a press newsletter spread the following day. The news was that Daniil Simkin, Principal of American Ballet Theater, will join the State Ballet Berlin in the 2018/19 season, which is indeed very pleasant news. But boasting that he is “one of the top 5 male classical dancers worldwide” seemed a clumsy attempt to produce a success in an otherwise bleak takeover process. Dance Magazine also created a misleading impression, posting their otherwise fine report on Simkin’s decision on Facebook with the line, “Daniil Simkin is bringing classical ballet back to Berlin.” What do they consider that the State Ballet Berlin is doing? Gymnastics? 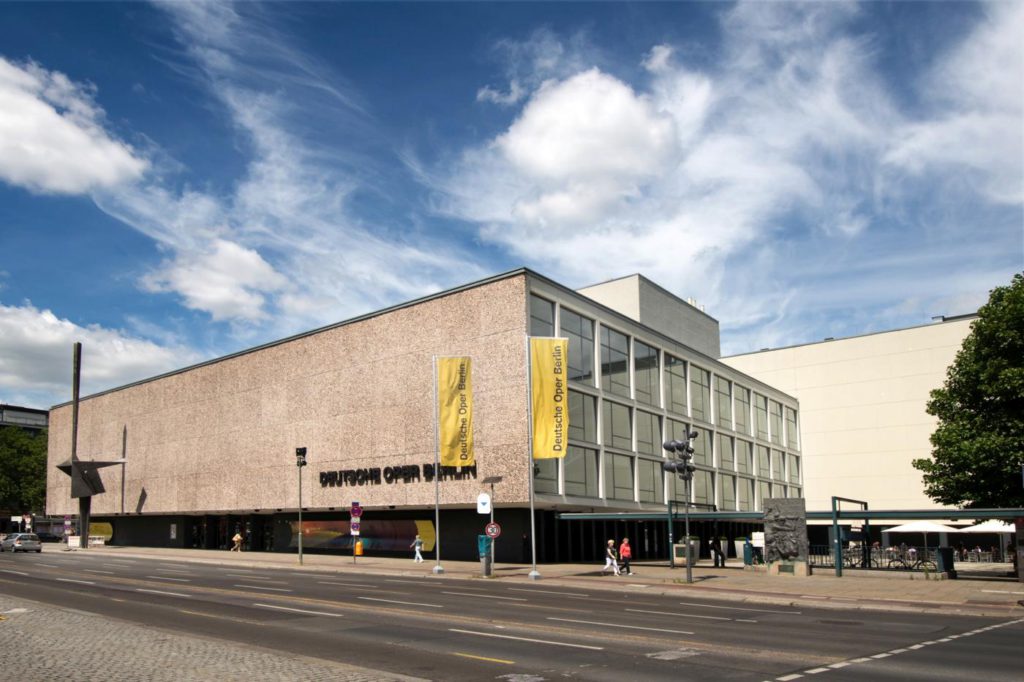