Gripping storytelling is a gift – and Christopher Wheeldon has it. His “Cinderella”, revived by the Dutch National Ballet this Christmas season, warms the heart. It’s the right ballet at the right time. As I strolled through the foyer during the breaks, I saw the enthusiastic faces of the many children who attended the matinee with their parents, including a few youngsters imitating dance steps and one girl turning cartwheels – which are not in Wheeldon’s choreography – in the entrance hall. END_OF_DOCUMENT_TOKEN_TO_BE_REPLACED

“Were you asked to choreograph about cheese?” the late Stuttgart dance critic Horst Koegler jokingly asked Hans van Manen in a 1982 interview when discussing Van Manen’s first-ever choreography. This first piece premiered at the Netherlands Opera in Amsterdam in 1957, was “nationally tinged,” but by no means about cheese, and has been performed more than 350 times. It was a thorough success. Sixty years later Hans van Manen is still choreographing and still successful. His works have won the acclaim of audiences all over the world. END_OF_DOCUMENT_TOKEN_TO_BE_REPLACED 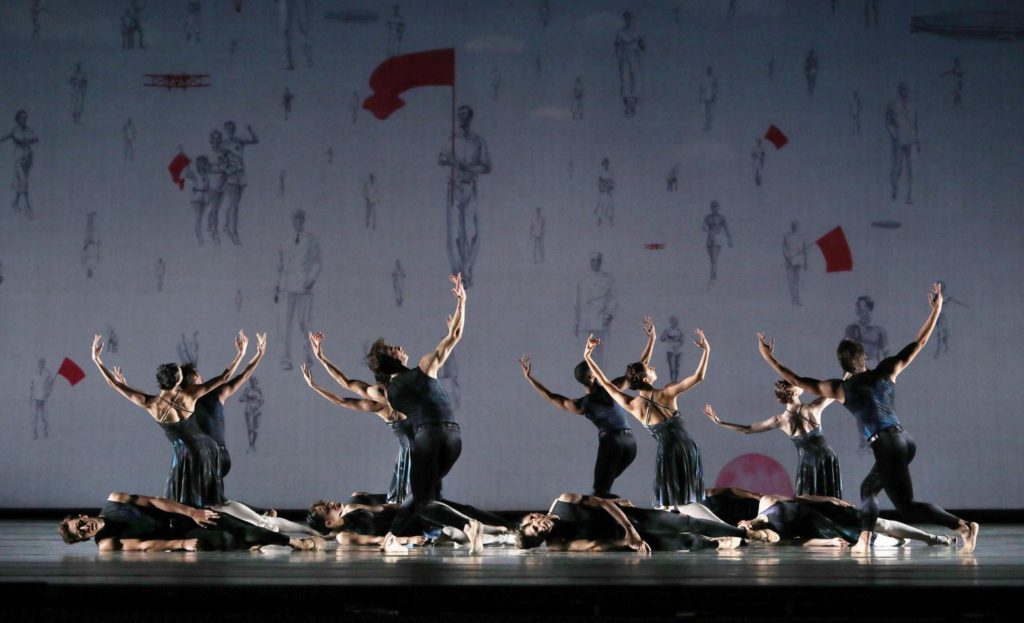 “Shostakovich Trilogy” is the sixth piece by Ratmansky to enter the company’s repertoire and, next to “Don Quichotte”, is the second full-evening one. END_OF_DOCUMENT_TOKEN_TO_BE_REPLACED 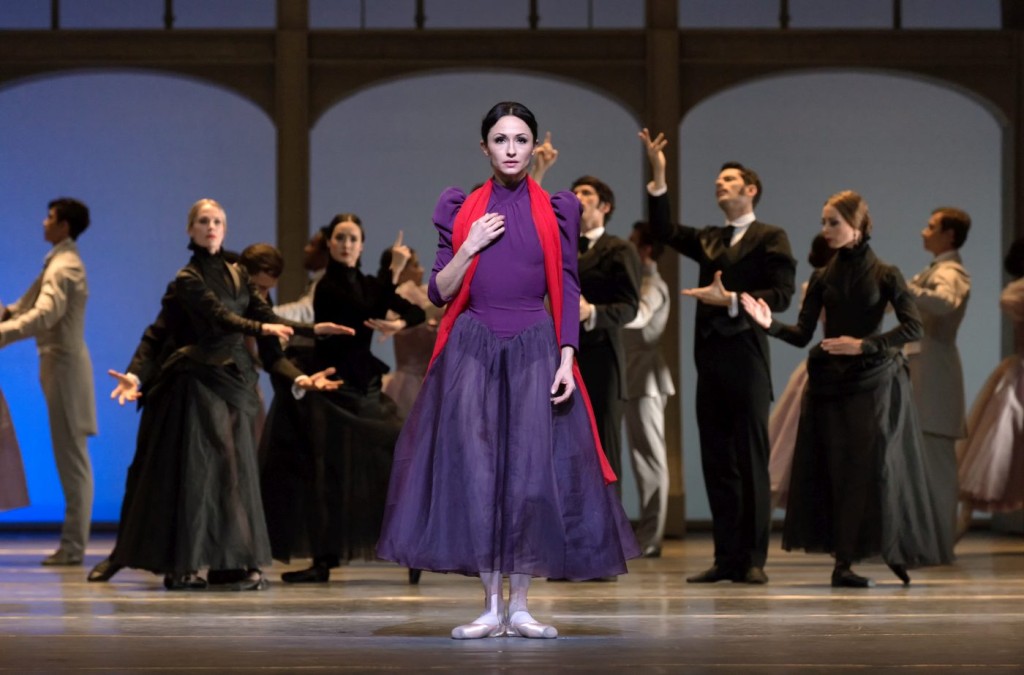 Ted Brandsen, artistic director of the Dutch company, has traced the life of the famous Dutchwoman in his recently premiered story ballet. Mata Hari was born in 1876 as Margaretha Geertruida Zelle. Her parents separated when she was fourteen. Her mother died one year later; her father married again, but Margaretha was brought up by relatives. END_OF_DOCUMENT_TOKEN_TO_BE_REPLACED