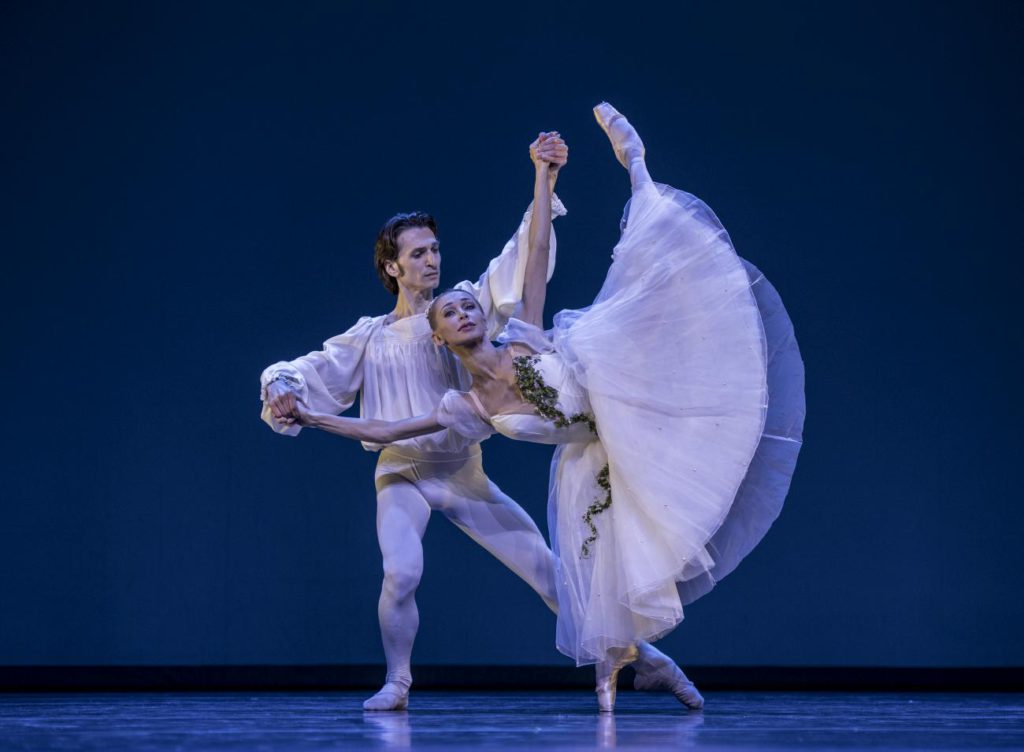 Luxembourg, one of the smallest sovereign states in Europe, has no ballet tradition. To change this is the aim of former dancer Natascha Ipatova and Georges Rischette, both founders of the Luxembourg dance school DanceXperience. This year’s two galas on May 20th and 21st mark the fifth year in succession trying to wet the Luxembourg audience’s appetite for the art form. Unlike the suggestive title of the event, no étoiles of the Paris Opera Ballet were involved. Instead, there were leading principals and their colleagues from various international companies. END_OF_DOCUMENT_TOKEN_TO_BE_REPLACED 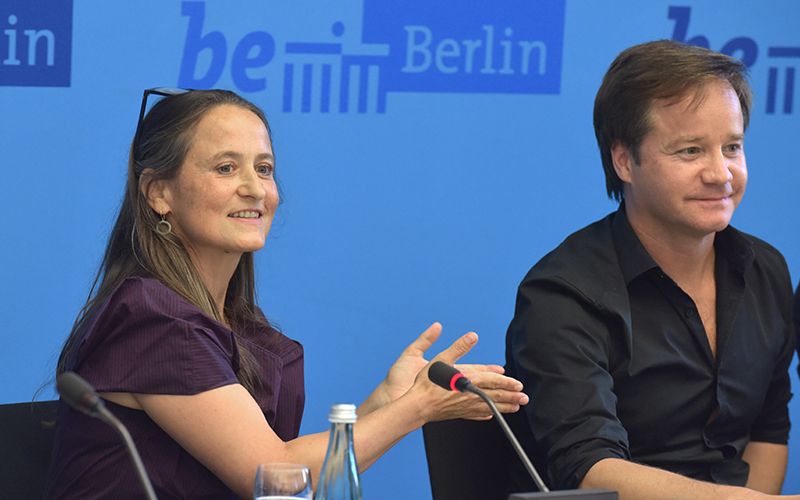 Reportedly, Sasha Waltz and Johannes Öhman’s contracts as future artistic directors of the State Ballet Berlin were ratified a few days ago. The procedure as taken by Berlin’s Senate Chancellery for Cultural Affairs puzzles one though. Personal decisions of this caliber require the approval of the Stiftungsrat of the Opera. The Stiftungsrat is the board of the Berlin Opera Foundation, a corporate body under public law, integrating Berlin’s three opera houses, the ballet company and the Stage Services Company as individual organizations under one roof. Seven members constitute this board, among them Micheal Müller, the cultural senator and governing mayor of Berlin. The Stiftungsrat requires a quorum of at least half of all the members. END_OF_DOCUMENT_TOKEN_TO_BE_REPLACED

Since Nacho Duato took over as artistic director of the State Ballet Berlin in 2014 positive news about the capital’s company has been rare. Neither has the repertory aroused enthusiasm nor has Duato been in favor with the local press. Though the dancers’ pay disputes and strikes dragging on for months last year met with the audience’s understanding, they caused no positive headlines either. It was high time to reclaim a reputation suitable for a State Ballet. Exactly what the company managed to do with George Balanchine’s “Jewels” which premiered last week. END_OF_DOCUMENT_TOKEN_TO_BE_REPLACED

END_OF_DOCUMENT_TOKEN_TO_BE_REPLACED

Despite the amazingly mild weather so far, State Ballet Berlin’s premiere of its new “Nutcracker” heralded an early start for this year’s Christmas season. Vladimir Malakhov, in his last year as artistic director of the company, decided to replace Patrice Bart’s production – which had been in repertory from 1999 until two years ago – with one based on St. Petersburg’s 1892 original. Entrusted with the choreography were Russia’s Yuri Burlaka and Vasily Medvedev, both familiar with their homeland’s ballet tradition. Neither of them is unknown in Berlin, having staged an adaption of “La Esmeralda” for the State Ballet in 2011.

A huge spectacle, more splendid, more fairytale-like and magical than ever – those were the superlatives with which Malakhov advertised this “Nutcracker”. Was it to be his proud parting gift (and certainly no cheap one) after his more than ten years tenure? END_OF_DOCUMENT_TOKEN_TO_BE_REPLACED