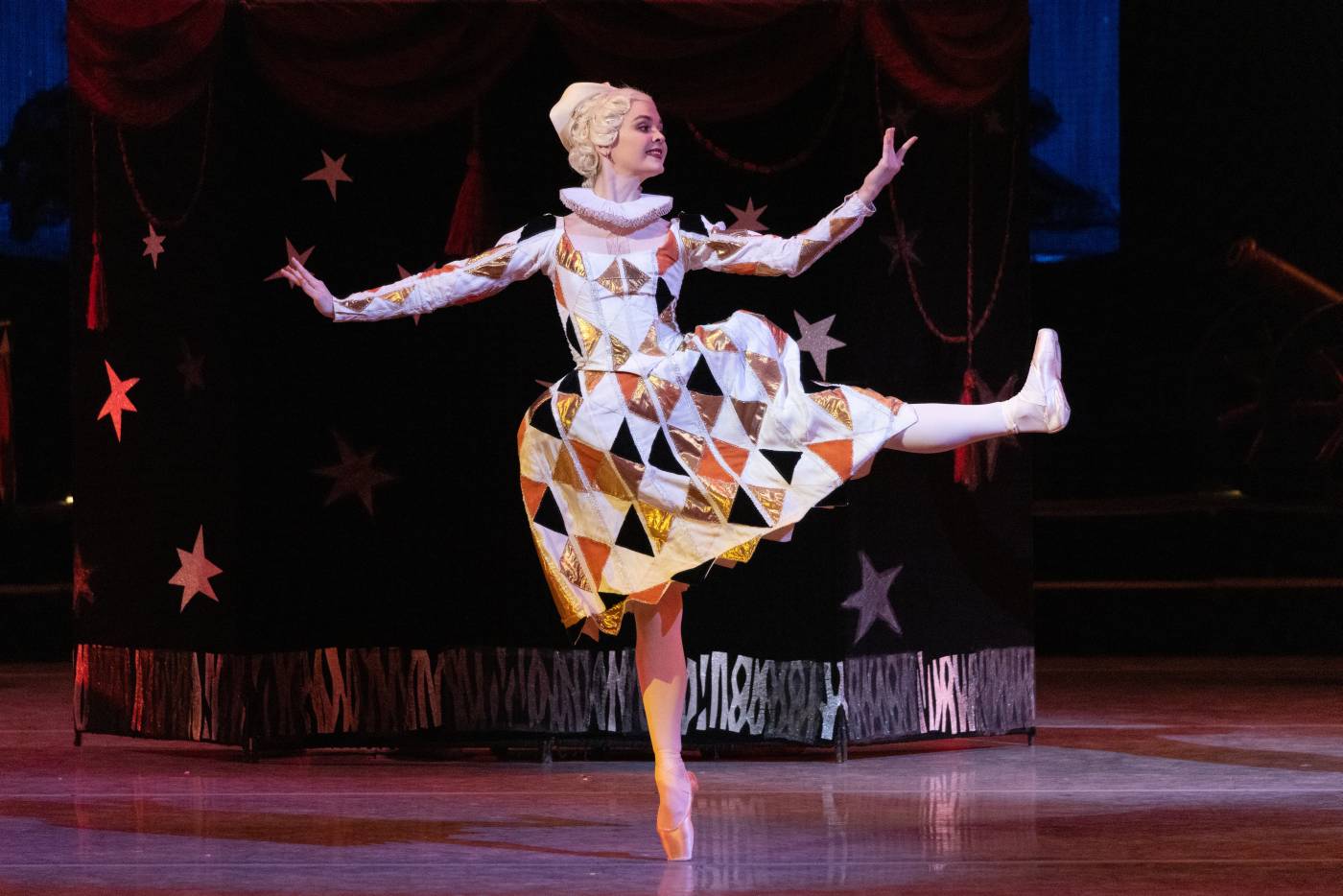 Last week the Bolshoi Ballet added a second version of “Romeo and Juliet” to its repertoire. By Alexei Ratmansky, it premiered at the National Ballet of Canada in 2011 and is being performed on the New Stage of the Bolshoi Theatre. As during recent years, Yuri Grigorovich’s adaption will be shown on the Bolshoi’s Historic Stage.
Ratmansky cast three leading couples: Ekaterina Krysanova & Vladislav Lantratov; Anastasia Stashkevich & Vyacheslav Lopatin; and Evgenia Obraztsova & Artemy Belyakov; however the pairings switched in the course of the first run. I saw the fourth performance after the premiere; Stashkevich was Juliet alongside Lopatin’s Romeo. END_OF_DOCUMENT_TOKEN_TO_BE_REPLACED

Reading the names of choreographers Hans van Manen, Paul Lightfoot and Jiří Kylián as part of the same program one immediately thinks of a performance in Amsterdam or Den Haag, or maybe also in Germany. Yet this triple bill was the Bolshoi’s. It’s a menu that’s not quite so familiar for the Moscow audience. Applause was respectable, though not overwhelming. The dancers, however, were in great shape! END_OF_DOCUMENT_TOKEN_TO_BE_REPLACED

“Giselle” is in the core repertory of almost every ballet company, whether in a modern interpretation or a traditional one. The Bolshoi even holds two traditional versions, one by Yuri Grigorovich, the other by Vladimir Vasiliev. Vasiliev’s 1997 “Giselle” follows the earlier versions of Leonid Lavrovsky and Alexander Gorsky. Earlier in 1987 Grigorovich had instead traced the choreographic lineage directly via Marius Petipa to Jules Perrot and Jean Coralli’s 1841 original. In honor of the 90th anniversary of Grigorovich’s birth, the Bolshoi presented three performances of his “Giselle” as part of the Grigorovich ballet festival, of which I saw two matinées with different casts. END_OF_DOCUMENT_TOKEN_TO_BE_REPLACED